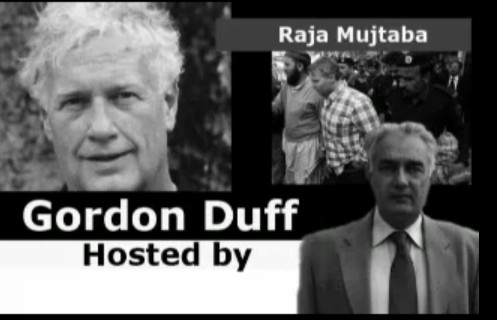 The diplomatic standoff between the United States and Pakistan over the arrest of State Department security contractor Raymond Davis for murder continues while the courts in the state of Punjab consider their options.

The American government has, since the incident, listed Davis as a diplomat and is demanding his release.

The current incident is being compared with the U2 incident in 1960 when Francis Gary Powers, an American pilot was shot down over Russia.  Incidentally, Powers flight had originated from Pakistan.

Powers was eventually released in a “spy swap” for Soviet “super-spy” Rudolf Abel.

International law, however, fails to make provisions for embassy and consular employees who commit crimes while performing tasks outside their daily work responsibilities.  The American government has, of yet, come up with an explanation why a two car convoy of armed men was heading across the city of Lahore.

Further reports from Pakistan indicate that phone found in Davis’ vehicle, had made calls to members of Tehrik i’ Taliban, a terrorist group that has killed hundreds in the past few months.