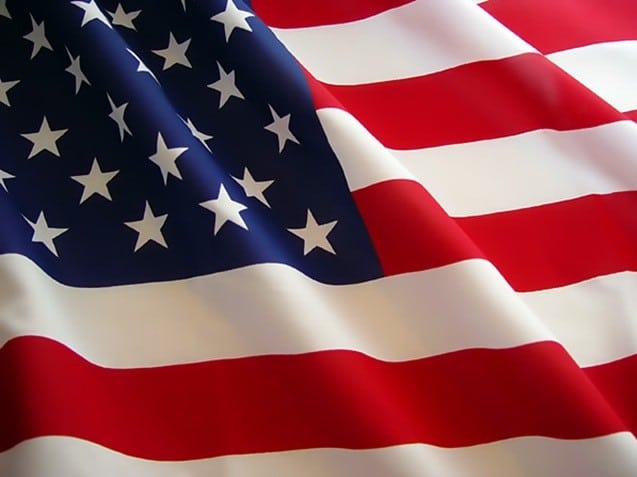 An Open Letter to Bill Moyers

An Open Letter To Bill Moyers

We note the wide publication of a speech you gave on January 27, 2011 titled “Is This a Private Fight or Can Anyone Get In It?” In it you described “truthers” (your designation) – people seeking the truth about the attack of 9/11 – as guilty of disinformation, of sophistry and of cherry-picking anomalies in order to perpetrate what you claim to be a “Big Lie.” You also stated that the central claim of “truthers”, that the Government has lied about the attacks, has not taken hold in the public mind.

Regarding public opinion, that a sizable proportion of people throughout the world believe there was federal involvement of some form in the attack has been mainstream news for years, and there is now a Wikipedia page devoted to global opinion polls about 9/11. As well, you know that the Commission was established only after more than a year of entreating by families of victims, that it was severely limited in both time and funding, that it was under the absolute control of a director with ties to the Administration, and that abundant information inconsistent with an official story was excluded.

What has become known as the “9/11Truth Movement” includes a great diversity of people, many with impeccable credentials and reputations, who have in common an understanding that the official governmental story of 9/11 is filled with obvious fabrications and who feel impelled to pursue the truth. The collective that you have painted with the “liar” brush includes us, many of our esteemed colleagues and a multitude of fine and prominent people the world over. We the undersigned have come together to state unequivocally that we have not cherry picked information or lied. We believe that by any reasonable standard we are owed a public apology.

William B. Willers
Emeritus Professor of Biology
University of Wisconsin at Oshkosh