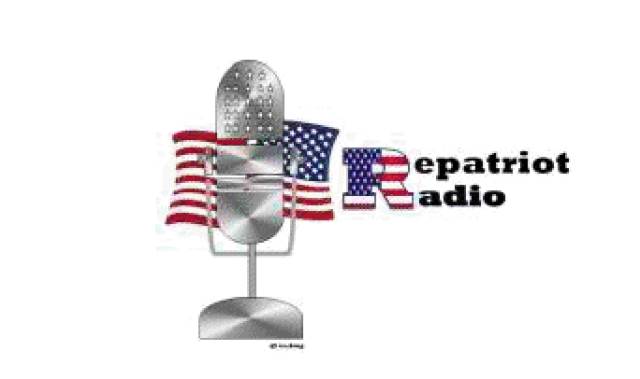 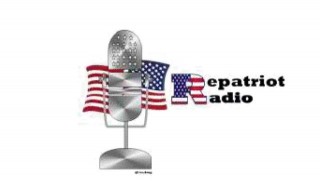 Lt. Col. Steve Russell (U.S. Army Retired), who was instrumental in the capture of the notorious Iraqi dictator, Saddam Hussein, will be the exclusive guest on Friday’s RePatriot Radio show, the “Veterans Weekly Forum,” (7:00 AM Pacific Time, 10:00 AM Eastern Time)

Last Saturday, Colonel Russell was an exclusive guest on the popular Fox News Network show, “Huckabee.”  He also was a special guest on “Fox and Friends” weekend show on Sunday morning.

Russell, the author of a new book, “We Got Him!” will provide an extraordinary glimpse into the six-month manhunt undertaken in order to capture one of the world’s most infamous dictators and draw parallels to the recent capture of the No. 1 transnational terrorist, Osama bin Laden.

“While Saddam’s capture was paramount to the U.S. war in Iraq , our victory is more complete with the death of bin Laden, “said Colonel Russell. “It will be an honor to share my battalion’s story with RePatriot Radio’s “Veterans Weekly Forum” and offer my personal insights into the capture of both tyrants, including bin Laden.”

Veterans Weekly Forum is honored to have Colonel Steve Russell as our exclusive guest to tell about the brave actions of his men in capturing one of the most brutal dictators of the 20th century.

We also look forward to his analysis of what it took to finally catch the world’s most wanted terrorist, Osama bin Laden.

While details are still being gathered on the mission that ended in bin Laden’s death, the mission that led to the capture of Saddam is well chronicled by Russell in his book. Russell, who commanded the 1st Battalion, 22nd Infantry Regiment (“Regulars By God”) will go into more depth about his experience and offer insights regarding recent events.

Colonel Russell served 21 years in the U.S. Army as an infantry officer until he retired in 2006. He is currently serving as an Oklahoma State Senator.

Russell is also heavily involved with Vets4Victory, a nonpartisan organization established by combat veterans of the wars in Iraq and Afghanistan www.vets4victory.com

Col. Russell’s book has received praise from the highest levels. Said General Raymond T. Odierno, in the foreword: “It is an honor for me to introduce this personal memoir by one of the finest battalion commanders with whom I have served. His story captures the human dimension of this awful thing we call war…”

Copies of the book, “We Got Him!” are available for purchase on www.vets4victory.com or www.wegothim.us.

Fellow Veterans and Friends of Veterans:

Join us Friday morning for the “Veterans Weekly Forum” radio show broadcast live from the Metro Philadelphia area and carried over AM Radio in the Tri-State area of Pennsylvania, Delaware and New Jersey, with a potential listening audience of 5,000,000.

If you are not in the East Coast area to hear the AM Radio live, access the live Internet broadcast by clicking here.