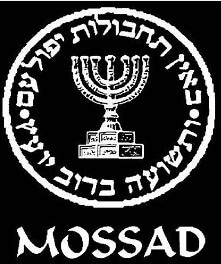 “Today Israeli prime minister Benjamin Netanyahu, who was present for both the U.S. 9/11 and the U.K. 7/7 terror attacks, comes to Washington, DC, and will remain in the U.S. until late next week. The last time he visited, secret national level nuclear war games began, and four U.S. nuclear reactors had emergencies.”

Tuesday, 5/17/11 — Yesterday was the beginning of an ominous set of events in the U.S. and Israel, the sum of which warrants — demands — the most dire conclusions and counteractions. As principled patriots read and reflect, I urge them to listen to and learn from my recorded broadcast of military coup orders accepted, even applauded, by half a dozen Ghost Troop officers. Most of us were mere captains,  but we acted decisively — in accordance with our military training — to preempt what was clearly treason under Article 3, Section 3 of the U.S. Constitution:  “Treason against the United States, shall consist only in levying war against them, or in adhering to their enemies, giving them aid and comfort.”

BP was trying to destroy the dilapidated refinery in Texas City, Texas — and its citizens. The events were historic, and all of us, from all branches of the military, agreed that any U.S. commissioned or noncommissioned officer — and most of us had been both — would have done the same thing we had done, if confronted by the same circumstances. I only discovered last year that Israeli security had set up Texas City with its counterterror program.

With informed circles of the military now aware that foreign and domestic enemies are now preparing another false flag operation, with preparations remarkably similar those of 2005, I exhort them to cross all normal barriers to obey the dictates of conscience and defend the American people. The Romans expressed our duty succinctly: Salus populi suprema lex est. (The welfare of the people is the highest law.)

For the record, our actions are all copied and confirmed in BP 7/28 Nuke Plan vs. U.S. Officers Coup. Afterwards, we identified ourselves to military high commanders and a dozen different local and national law enforcement agencies. Everyone knew what we had done, and everyone was afraid to get involved. We were never questioned, arrested or tried for our actions. As the coup’s commanding officer, I had a strong hunch that I wouldn’t be alive much longer, and I was half right. Within a couple of months I began to feel weak and sluggish, then was diagnosed with ALS, Lou Gehrig’s disease. Now I write using an eye-controlled computer; I’m a quadriplegic on a ventilator. I’m glad to have done what I did, and only wish I could do it again.

There are two kinds of false flag attacks that threaten the American people for the rest of May, geological and nuclear. Fukushima suffered both two months ago, and demonstrated the logical extreme of disaster capitalism: depopulation.

Space Shuttle Endeavour has lifted off, and will remain in orbit for the rest of the month. Its sister Discovery was aloft when Japan’s megaquake cycle began with a 7.2 quake on March 9. It was also orbiting during what was probably a HAARP attack against the Houston area on July 28, 2005, as the nearby BP refinery ten miles south of NASA exploded and burned. Because of these events many researchers consider the Space Shuttle program to be part of the Star Wars offensive panoply.

Rahm “The Bomb” Emanuel has been inaugurated as Chicago mayor. He is an Israeli military veteran whose father was a member of the notorious Jewish Irgun terror organization. In the last two weeks he has appointed Garry McCarthy, a key NYC 9/11 police official, as Chicago’s top cop, and Jewish Chicago Police Department apparatchik Michael Masters as head of Cook County Homeland Security.

Israelis are celebrating the 151st birthday of Theodore Hertzl, who was the father of Zionism, and is alleged to have written the notorious Protocols of the Learned Elders of Zion, a book setting forth a plan for Jewish world domination, which Jews denounce as an anti-Semitic forgery.

Today Israeli prime minister Benjamin Netanyahu, who was present for both the U.S. 9/11 and the U.K. 7/7 terror attacks, comes to Washington, DC, and will remain in the U.S. until late next week. The last time he visited, Barack Obama left the country on a visit to India, secret national level nuclear war games began, and four U.S. nuclear reactors had emergencies. All this, five months before the meltdown in Fukushima — where Israeli security was in charge.

Saturday, May 21, has been heralded by a nationwide billboard campaign as the day when Jesus will return, initiating the rapture. Thousands of billboards have programmed Christian Zionists to pray for an apocalypse, and they just may get what they want.

On Sunday, May 22, Obama will be leaving the country, this time for Ireland, not India. As I have pointed out elsewhere, the Cabal that masterminded 9/11 uses Cabala coding to organize and orchestrate terror events:

Candidate Obama received a warning when his campaign aircraft nearly suffered a catastrophic failure on 7/7, 2008; the anniversary of the London bombings. He may have dodged assassination on 9/11, 2009, in what CNN and FOX described as an attack on his motorcade as it crossed the Potomac. Later on official Washington pronounced it an unannounced military exercise. On 4/19/11, the anniversary of Waco and Oklahoma City, and first day of the Jewish passover, Michelle Obama had a close call in the skies over the capitol.

Now the threatened Obamas are flying to the Emerald Island on 5/22, where Friday the 13th “news” stories have revealed an Irish Muslim plot to assassinate him, followed by a report that Osama bin Laden had planned to assassinate him. The POTUS is a puppet, a coerced collaborator on notice to get the job of 9/11-2B done — or else.

“Others are engaging even in an eco-type of terrorism whereby they can alter the climate, set off earthquakes, volcanoes remotely through the use of electromagnetic waves. So there are plenty of ingenious minds out there that are at work finding ways in which they can wreak terror upon other nations. It’s real, and that’s the reason why we have to intensify our efforts, and that’s why this is so important.” — Secretary of Defense William Cohen, 1997 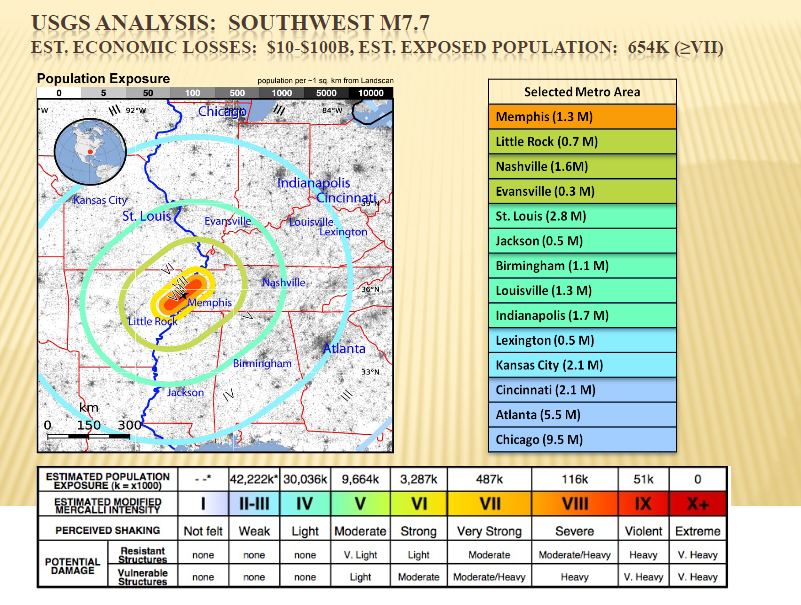 On March 29, the Chicago FBI identified four states as recipients of nuclear bomb threats from the Windy City: Texas, Oregon, California and Florida. All these states should be considered secondary targets after Rahm the Bomb’s “Phoenix City” (another name for Chicago). Ghost Troop Cyber-Cavalry has led infowar missions to interdict potential false flag operations in three of the five threatened states. Attempts on Chicago, Houston and Portland have been repeated since 2004, and have each been countered by the same intelligence and information tactics of detection and denunciation. Most of the attempted false flags were in conjunction with major military exercises — like those running now.

It’s important to understand that Alex Jones and the mainstream alternative media will not expose false flag operations. They are collaborative, well-fed media hogs, much more interested in the troth than the truth. In my eight years as a tactical, operational and sometimes strategic commander in the real infowar, I have never seen Jones involved in any action, except as a fifth columnist. In the 16 events above, he and his cohorts accused those doing the fighting of being COINTELPRO, urging listeners to ignore our accurate warnings. He has destroyed interviews that proved our validity and published false articles to obfuscate our successes. Specifically, he perpetrated one or more of these acts in items 8, 10, 12, 13 and 16 (below). In the others he simply ignored the action to broadcast distraction.

The POTUS is a puppet, a coerced collaborator on notice to get the job of 9/11-2B done -- or else.