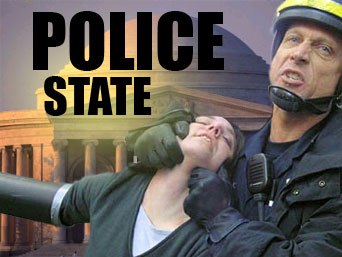 RTR.org | Terrorists struck the Jefferson Memorial on May 28th in an apparently coordinated effort. Early reports revealed this coordinated attack carries the signature of past Al Qaeda attacks using multiple targets and unrelated agents. However, it is unclear if dance attacks affected other national monuments but authorities have been placed on high alert.

Law Enforcement officers on duty at the time acted swiftly to diffuse the dance threat before damage could be done to the memorial and the tourists at the site. The terrorists are now in the custody of Washington DC officials and are being interrogated.

For more information on the music the Terrorists were listening to see: JordanPageMusic.com or Download it at itunes