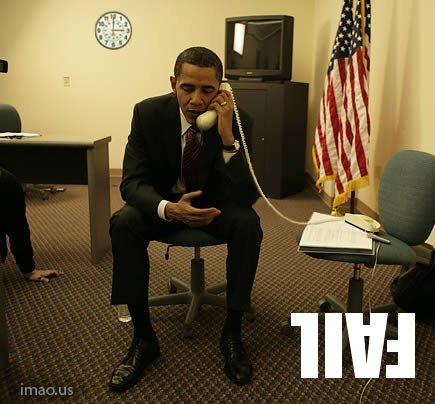 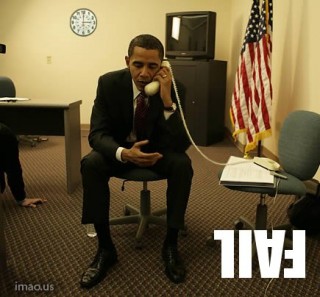 Obama projects no news. Superimposing a hidden agenda, the final parlay a “zero sum global victim scheme.”  A morally, militarily, and financially bankrupt roll of the dice before a joint session of Congress. Reciting no news convoluted mask of conflict and confusion. Spewing hatred laced with an impulsive disengenuous speech honoring, really an order at the behest of AIPAC, the self-anointed “Chosen” peoples. Alarming masses and dishonoring the entire global community by transferring more bad news and supreme losses across the world spectrum of human suffering.

Mr Obama, Nobel peace laureate embarrasses himself, dishonors Americans by sending them to kill helpless men women children, to absurdly advertise “U.S. will stop the killing of defenseless men women and children globally.” Why does anyone listen to no news America in unison with a joint session of Congress praising a racist cold blooded regime?  Joint session of Congress totally disengaged from ‘We the People’ by hyped loyalty to a select exclusive special pandering, genuflecting to some mysterious spell, repeated ironclad groveling, hollow commitment, and committing to unshakable manufactured ever increasing demands.  Exponential losses, with no recourse, commanded by a select exclusive special interest group of self anointed victims for the U.S.taxpayer to absorb.  Memorial Day disgrace. Read complete article Posted by press.tv

What is a zero sum swindle? What impact or consequences will the Obama and Netanyahu flawed ideology “bad news” have on the global spectrum of humanity?  A zero sum fraud is a rigged scheme by syndicated cartels “every immense gain results in corresponding immense losses.”  Zero sum schemes are striking parallels to the manufactured meltdown by cartels, syndicates, and bankers extracting losses and transferring to taxpaying citizenry.  Loaded with alibis and excuses shadowing transparency and responsibility while lionizing themselves with heavy doses of  celebrations, acccolades, awards, and welfare bonuses.  Documented illegal gains are ultra supreme infinite losses that have no recourse and will never be repaid in a financial world mathematical reality.

Notwithstanding, the unprecedented recorded no news bad news cycle since c.1945 includes the “ironclad” six decades of commitment to Israeli self-anointed choseness and supremacist superiority complexes. By rigging six decades transferring $billions to a racist entity. A sum total disengagement and contempt of “We the People” who continue to suffer under the zero sum fraud losses in 2011 collapsing economy.

Take e.g. the documented recorded illegal construction of Israeli ghetto walls and transfer of high-technology military WMD.  This is a basic zero sum fraud transfer to parasites shaking down the U.S. taxpayer of their labors at the same time espousing a phony victim ploy.  What is the result of illegal ghetto wall construction?  To shut out eternal imaginary enemies?  Or to keep “Special” “Superior” or “Chosen ” polarized peoples inside and shielded?

Now to peer into the prism of .001 percent of world population, the overrepresented supremacist superior success ideology we look no further than America’s billionaires, oracles from Omaha, Nobel peace prize laureates, Wall Street, dual citizens, and Israelis. Disporportionate success to world populations.  A select exclusive special interest syndicate that fails consistently in every category and subject matter and refuses to accept responsibility by claiming the world will end without their self admitted rigged suffering, flaws, frauds, and failures.  Really now!!  That is reverse victim ideology personified to force on civilization. Reverse victims “Gun to your head” forced to absorb death destruction and immense losses just to continue more and more failures.

Mr. Obama passes the zero sum fraud shakedown of world destruction to Mr. Netanyahu who passes to U.S. Congress. Two individuals emulate Kissinger wannabe from the studied university of supreme ignorance and complete “useless idiocy.”  Both completed tenure as egomaniacal “useless eaters” from the Kissinger school.  Both futile “no news” speeches rewarded by four minutes standing ovation along with another 26 standing ovations and 30 rounds of applause from joint session of Congress working to the dertiment of ‘We the People.’  Read complete article “Netanyahu Addresses US Congress in Unfettered Unapologetic Strange Love Fest.” Posted by Bob Johnson VT.

In conclusion, the bankrupt U.S. with 2500 nuclear WMD commencing in c.1945 currently in use to hold hostage the entire globe. Collusion with farcical supremacists additional 259 nuclear WMD. Now if you appreciate the true meaning of “gun to your head” “useless eaters'” “useful Idiots” “dumb” stupid animals” anyone can understand that the current goal is immortality

Stolen confiscation zero sum fraud of all the power, wealth, gold bullion, WMD on earth. So along with the 70 million Christian Zionists wishes “Rapture End of the World.” The true success of unprecedented goals of immortality will be met handily.