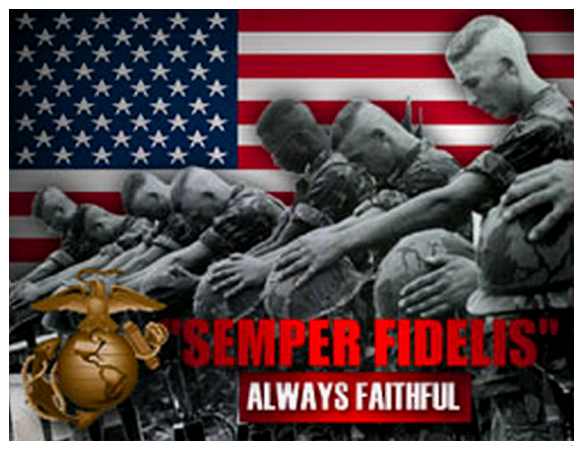 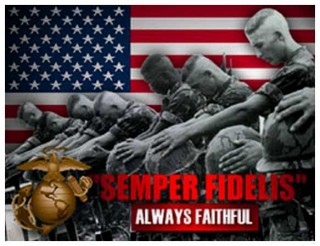 (WASHINGTON, DC) –  Next week the Camp Lejeune documentary, Semper Fi: Always Faithful, will show at the Silverdocs film festival near Washington D.C. On Thursday night there will be a special screening of the film on Capitol Hill for members of Congress and their staff.

This screening is especially important because on Monday 29 June, S-277 will be one of the bills up for a vote in the Senate Veteran Affairs Committee (SVAC). We urge all of our members to contact their U.S. Senators and request they and their staff attend the viewing of the documentary on Tuesday, June 23rd at 7:00 p.m.

The  Few The Proud The Forgotten, the Camp Lejune website focused on the water contamination, urges veterans  to contact their U.S. Representative and request they attend the viewing as well.

An  information flyer on the film is at this link.

Last year S-1518 was killed in committee. Now a year later, Senator Burr has kept his promise. Once again the Caring for Camp Lejeune Veterans Act is poised for another vote in the SVAC. If S-277 successfully clears the SVAC, it can proceed to the Senate for a full vote. It is time for all of us to act by showing our support. This bill will be a crucial first step in resolving our issue and will not succeed without everyone’s support.

A Variety.com film review by Ronnie Scheib of May 11, 2011 follows:

“In Rachel Libert and Tony Hardmon’s shocking expose “Semper Fi,” career Marine Master Sgt. Jerry Ensminger unearths buried secrets about the corps he so faithfully served, learning that its negligence caused his 9-year-old daughter’s death from leukemia and that the military hushed up decades-long toxic contamination at North Carolina’s Camp Lejeune that possibly affected thousands of soldiers and their families. Opposed by the government every step of the way, Ensminger digs up evidence and battles his way to Congressional hearings with stubborn, Marine-honed, never-say-die determination. Strong, impassioned docu has a shot at theatrical play before smallscreen airings.

Connecting via the Internet with others stationed at Camp Lejeune during the relevant timeframe, Ensminger is soon joined by Michael Partain, a victim of a rare male breast cancer (along with a hugely disproportionate number of men then barracked at the compound). They comb through the base cemetery, full of graves of infants and children. Amassing reams of material about extremely high levels of carcinogens in Lejeune’s water supply, and about who knew what when, the two travel around the country gathering support.

The filmmakers filter virtually all information through Ensminger and, to a lesser extent, Partain; their deepening sense of incredulity and betrayal figures prominently. The camera, in a style hovering somewhere between and homemovies and reportage, captures their family lives, now almost entirely given over to their quest, as well as their appearances at local veterans’ chapters and Congressional offices. Pic forges a clear storyline through a sea of scientific reports, doublespeak denials and personal anecdotes (the docu snagged Tribeca’s docu editing award), and a consistent picture emerges of a stonewalling military agency, regularly responding to discoveries of contamination with cover-ups rather than follow-ups.

Watching the USMC in action before Congress proves equally revelatory. When directed to inform those posted to Camp Lejeune from 1957-85 of the health risks they run, the official representative demurs, coldly claiming it would be “too difficult.” In parallel hearings, lobbyists for the chemical industry show more passion in defense of their pollutants than the Marine Corps musters in defense of its soldiers’ threatened well-being.

Tech credits are suitably DYI, in keeping with the David-vs.-Goliath nature of the docu’s subject.”