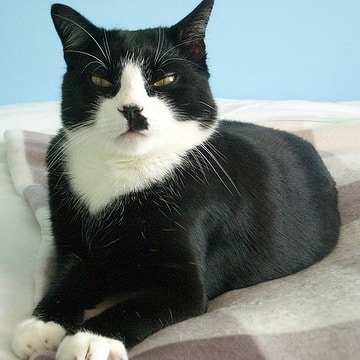 We are used to reading about Israelis and Jews bragging about the inherent bond between Israel, enlightenment, modernity, science and technology. Hence, it may take us by surprise to find out that in the Jewish State, a dog was ‘sentenced to death by stoning’ by a Rabbinical court.

Ynet reported yesterday that several weeks ago a large dog entered the Rabbinical Court in Jerusalem. The dog scared the court’s visitors and to their surprise, “refused to leave even after they attempted to drive him [it] away.” 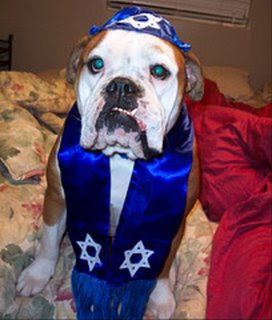 “One of the judges suddenly recalled that about 20 years ago, a famous secular lawyer who insulted the court was cursed by the (Rabbinical) panel of judges, who wished that his spirit would move on to the body of a dog (considered an impure animal by Halacha). The lawyer passed away several years ago.” Luckily enough, the curse was realised. The spirit of the Lawyer had been transferred into a dog and, as if this isn’t enough, the dog has been identified. In spiritual terms, this is far from a coincidence. It is no less than a divine intervention.

One of the Rabbinical court’s managers told Ynet that the death by stoning sentence  “was ordered by the rabbis because of the grief he had caused the court…They didn’t issue an official ruling, but ordered the children outside to throw stones at him [it] in order to drive him [it] away. They didn’t think of it as cruelty to animals, but as an appropriate way to ‘get back at’ the spirit which entered the poor dog.” 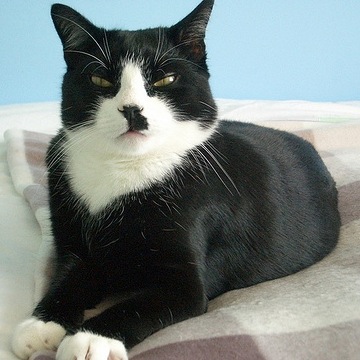 Following the obscure Jewish logic above, in order to resolve the Jewish Nazi Holocaust trauma, all we have to do is to find the kitten, kangaroo or the unicorn that hosts Hitler’s soul,  stone it to death and move on.

The Israeli Let The Animals Live organization filed a complaint with the police against the Rabbis involved.

Again, it seems as if in the Jewish state, dogs are slightly more fortunate than Palestinians who are frequently chased by the strongest and most lethal army in the world. Seemingly, not enough Israelis believe that Let the Palestinians Live is also an important cause to fight for.