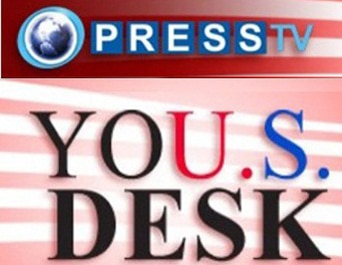 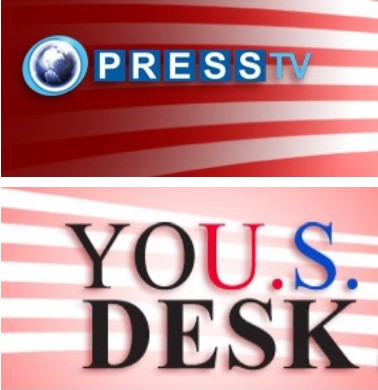 Media mogul Rupert Murdoch has played a significant role in the elections of three U.S. presidents, as well as some of the events that have happened during their administrations including the 9/11 terrorist attacks, the wars in Iraq and Afghanistan, and the economic meltdown, says Gordon Duff, senior editor and writer for VT.

“Murdoch is a close associate of a significant criminal conspiracy of industrialists, bankers and others. He is the front man for them… the person who gives them control of governments through bribery and blackmail,” Duff told Press TV’s U.S. Desk on Thursday.

“We have three presidents of the United States who have essentially been appointed to office and controlled entirely by Rupert Murdoch and the things that happened during their administrations,” he added. 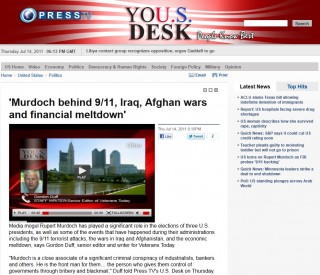