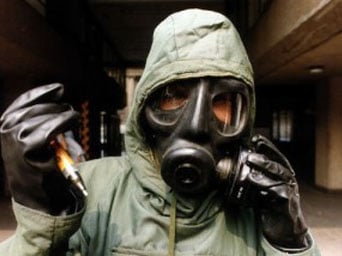 VA does not use the term “Gulf War Syndrome” when referring to “medically unexplained chronic multisymptom illnesses” reported by Gulf War Veterans. Symptoms vary widely and therefore, do not meet the definition of a syndrome. A syndrome is a group of symptoms that usually occur together and characterize a certain disease or abnormal condition. That is why VA uses the term “medically unexplained chronic multisymptom illnesses” instead of “Gulf War Syndrome.”

Gulf War Veterans who meet the criteria below do not need to prove a connection between their military service and medically unexplained chronic multisymptom illnesses in order to receive VA disability compensation.

VA presumes certain chronic, unexplained symptoms existing for 6 months or more are related to Gulf War service without regard to cause. These “presumptive” illnesses must have appeared during active duty in the Southwest Asia theater of military operations or by December 31, 2011, and be at least 10 percent disabling. These illnesses include:

Surviving spouses, dependent children and dependent parents of Gulf War Veterans who died as the result of illnesses related to Gulf War service may be eligible for survivors’ benefits.