Home Government Why Are Some Americans So Shockingly Cruel? 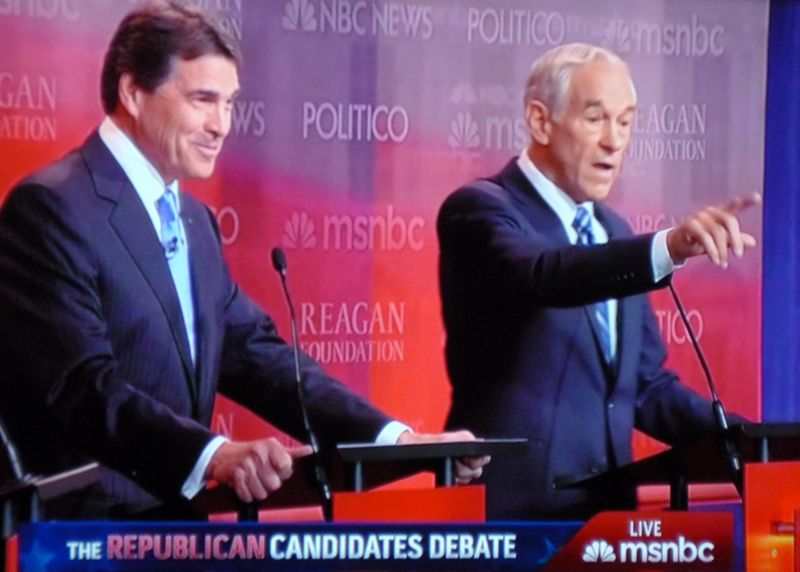 Every other civilized country in the world provides universal health care for its citizens. 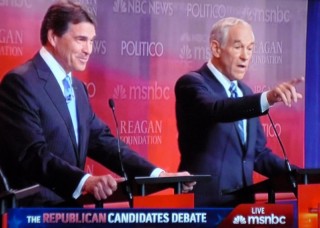 Only in America would you have a scene like the one that unfolded at the Republican debate Monday night.

“Benzinga” — This will surely get taken out of context in my future political career, but I will say it now anyway: I am embarrassed, saddened, and yes, disgusted, by the behavior and beliefs of the majority of Americans.

In other words, you can grab any six people off the street, and the odds are that the average CEO makes 1,000 times as much money as one of them. He only makes 400 or 500 times as much as the other five. That is obscene.

And the sick part? The entire Republican Party and portions of the Democratic Party are completely OK with this arrangement. One sixth of our citizens live below poverty and the calls are for more tax cuts for the wealthy, more benefits for the wealthy, and less for the poor. It’s disgusting and people should be ashamed.

Yes, ashamed. There is absolutely no reason for anyone, let alone one sixth of our citizens, to live in abject poverty. We are America and we can do better.

Letting people live in poverty is not the only issue where America is an embarrassment. We are unbelievably cruel and indifferent toward those same poor people, blaming them (and not the system) for their plight. The reality is, no one in this world gets ahead without help. Wealthy people have a natural advantage of a network of family and friends who can push them into the right school, teach them the right values, and help them get into jobs where they can succeed.

The poor do not have that advantage, and we blame them for it. We demonize them, calling them white trash or ghetto moms. We ignore the problems inherent in trying to raise children on minimum wage, working two or three part-time jobs and juggling child-care. We ignore their kids’ natural disadvantage in terms of nutrition (try finding somewhere to buy fresh broccoli in an inner city sometime) and schooling (would you send your kid to an inner city school?). Then, after the kids come out behind, we blame the kids. We blame their choices, as if they ever had a choice.

And then we build another prison, and then another, and another. As Tupac said, “It ain’t a secret don’t conceal the fact/ the penitentiary’s packed, and it’s filled with blacks.”

Why don’t we spend this money on better schools, more teachers, better classrooms, more books, more programs? Why don’t we do whatever it takes to make sure that every child in America, rich or poor, white or black, receives the same quality education? This is shameful. We are America and we can do better.

How about health care? Every other civilized country in the world provides universal health care for its citizens. Only in America would you have a scene like the one that unfolded at the Republican debate Monday night. While answering Wolf Blitzer’s question as to whether he would let a 30-year-old man die, if he had no insurance and fell into a coma, Ron Paul was interrupted by a supporter who cheered “Yeah!” Let him die? This is what the Republican Party has become: the party of Let Him Die.

Or what about capital punishment. You know, that savage practice where the state murders someone to teach them that murder is wrong. It’s the sort of thing outlawed everywhere outside the Third World. In America, it is not only legal, it’s celebrated. When Rick Perry was asked at a debate about his record-setting number of executions (including one where the executed was clearly innocent), the audience at the debate cheered. CHEERED! They cheered the state-sponsored murder of citizens.

Or how about torture? One political party supports the use of torture against our so-called enemies. How long until they start torturing peace activists? I know I’ve received emails from readers suggesting that I should be taken to Guantanamo Bay and waterboarded for my beliefs.

Every day that Mitt Romney and Rick Perry and George Bush wake up, they should look in the mirror and feel nothing but shame and self-loathing for the policies they push. In a fairer world, Dick Cheney (and not millions of poor people) would be in prison, and a scumbag like Donald Rumsfeld would have to hide in Argentina to avoid the Nuremberg Trial awaiting him, in this life or the next.

But, no. They walk around freely, while millions of greedy Americans call themselves patriots, identify with the rebellious founding fathers who would tar and feather them, and wrap their selfishness in the flag. It’s disgusting and it’s about time the rest of us called them out for it.

I am proud to be ashamed of you, and embarrassed (for you) that you will be proud I oppose you.

You can reach the author by email [email protected] or on twitter @johndthorpe.