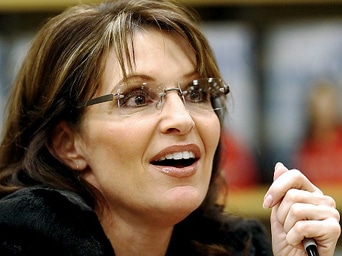 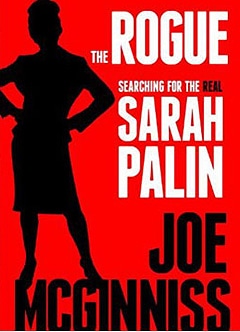 The six pages making up chapter 14 of Joe Mcginniss’ book about Sarah Palin are must reading. A book review is not supposed to tell you the contents, but to outline the important themes. My recent review omitted a key punch chapter. Read it and weep, if you are a Christian.

McGinniss did in-depth research to uncover the “nut” or kernel at the pit of Palin’s hate-filled belief. Unfunny puns here, but heart felt.

Being a product of a long ago America, I have missed, or ignored a lot, especially when I find it stupid, uninformed and distasteful. Hence, I never paid any attention to televangelists or that ilk.

Therefore I did not bone up on some of the truly cockamamie ideas twisted out of “no-context” Bibles. I totally missed the Ted Haggard, C. Peter Wagner craziness and only learned about it from McGinniss. Wow!

Here are the precepts of the thing called New Apostolic Reformation, which is founded upon the “rapture” and earthly kingdom to come:

Could that be where the ludicrous notion about God needing military help from NATO to support His chosen racists in Israel comes from?

It gets worse—the Transformers are coming, and McGiniss tells it most straightforwardly—by describing the “War against demons” which includes, of course, Saint Sarah vs. all Muslims.

Parts of the media, such as Bill Maher, played up the video of
Pastor Thomas Muthee Laying hands on Sarah and ushering in the “Holy Spirit” of ignorant hate.

Maher Exposed it only for laughs, at Christians, but not to expose the truth of the insanity cloaked in Jesus’ name.

These Pentecostal whackos relish the idea that their “Spirit mapping” was responsible for the deaths of Princess Diana and Mother Teresa, for example.