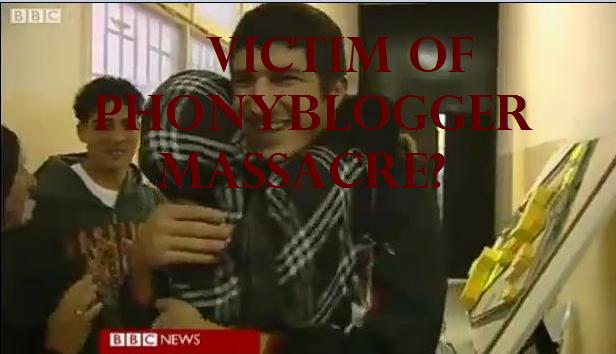 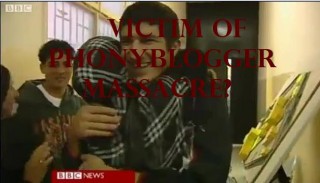 On October 27, the “lunatic fringe press” claimed Gaddafi had retaken Tripoli and the NTC had fled to Italy.  Prior to that, the same “tin foil hat” brigade blogged about the slaughter of all Gaddafi prisoners captured by the NTC.

Today, the NTC released pro-Gaddafi fighters from camps and jails across Libya, all accounted for, all unharmed during captivity.

The only remaining prisoners being held are the thousands from Mali, Niger and other areas of Africa, many of them reported as Boko Harum and Al Qaeda fighters, some from the same terror cells now believed to be hiding Saif Gaddafi, wanted for war crimes by the ICC.

These were the mercenaries reported by Israel’s newspaper Haaretz as being sent to aid Gaddafi’s genocide against Libya’s “Arab Spring” revolt.

“Lunatic Fringe bloggers,” like sports fans who can’t believe the home town team lost the game, are expected to start their rumors again.

With many bloggers now known to have been paid hundreds of thousands by Gaddafi with funds laundered through terror organizations in Lebanon, the stories go on, press releases, some from “neocon” Washington, others from Gaddafi associates in Tel Aviv, all spouting empty threats or imaginary rebellions by Gaddafi loyalists who never existed.

Fewer than 200 rebel civilians captured Gaddafi’s capitol of Tripoli against an army claimed to number 250,000, “ready to fight to the death.”

In 45 minutes, all but a couple of dozen had changed sides and Gaddafi fled to Sirte, according to prisoners released today, offering new cars and thousands of dollars to anyone who would follow him.

As this last rumor is debunked, it is unlikely to have any effect on the Gaddafi loyalists of the blogger world, the armchair brigade of conspiracy theorists, cranks and those actually being paid to lie.

Good luck with this story, tantrums and tears expected as usual.  With thousands of NATO victims showing up “alive and well,” the whiners of the blogosphere will have to wait for their new email commands.

[Editors Note: And for anyone who would like to see some mercs, here is a armored infantry column staging for going into Misrata. You have regulars, irregulars and mercs all mixed in together, some even unarmed to do labor.

They look happy. Infantry usually is around tanks when they know the other side does not have them.  I don’t think they are so happy now.]