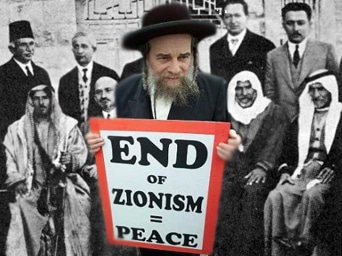 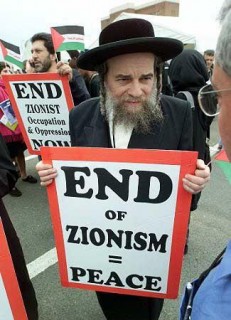 Zionism has remained constant in its determination to take for keeping the maximum amount of Arab land (and water) with the minimum number of Arabs on it.

Good examples of the extent to which many (most?) Israeli Jews have been brainwashed by Zionist propaganda and are as a consequence beyond reason and only capable of seeing themselves as the victims instead of what they actually are, the oppressors, were on display in all their naked glory in BBC Radio’s documentary of the week first broadcast last Saturday with the title The State of Israel (meaning, as the programme made clear, the state of things in Israel).

Some 18 months after the end of his posting as the BBC’s Middle East correspondent, Tim Franks returned to Israel to discover how much things had changed there. As he noted on the flight in, “There was the same right-leaning government, the same absence of peace talks with the Palestinians. But all around, the region had transformed, as the winds of the Arab Spring had blown.” On the subject of this summer’s social protests in Israel, he said this (my emphasis added): “They appeared to share, with many western countries, the rage at capitalism’s inequalities. And yet Israel’s economy is growing apace – 5% a year – thanks to its world-beating hi-tech sector. And the protestors took a vow of silence on the most contentious issue of all – the conflict with the Palestinians.” 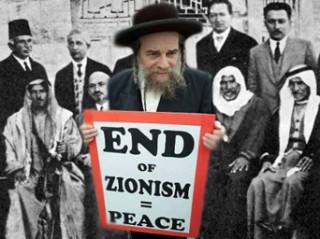 One of the major figures Franks interviewed was Naftali Bennett, the CEO of the Yesha Council. It is the umbrella organization of the municipal councils of the illegal settlements on the occupied West Bank. It was founded in the 1970’s as the successor to Gush Emunin and its mandate is “to assist Jewish settlement (for which read colonization) in every possible way.” Presumably every possible way includes making sure that Prime Minister Netanyahu tells President Obama to go to hell from time to time.

As Franks revealed, Mr. Bennett himself no longer lives with the settlers on the West Bank. This young, hi-tech millionaire recently moved into a large house on Israel’s expensive central plain. Apparently he sees great symbolic significance in this. It signals that the settlers are “moving into the mainstream in Israel.” In fact that’s an understatement. As some Israeli commentators have noted over recent months, the settlers are now calling the political shots in Israel and the Netanyahu government is implementing their agenda.

One of Mr. Bennett’s first comments to Franks was, “There ain’t going to be peace any time soon with the Arabs, so let’s fix Israel.” And he predicted that the next Israeli election will be the first in which domestic matters and internal issues rather than “the conflict” will be what the parties scrap over.

At a point Franks said to him, “Are you not on the wrong side of history?”

Bennett replied, “What do you do when the overwhelming majority of countries in the world want you to commit suicide?” He went on to say that if a Palestinian state came into being “the missiles will fall on Israel.”

So here it is again. The assertion that a Palestinian mini would pose a serious and unmanageable threat to Israel’s security and even its existence.

I was disappointed but not surprised that the BBC’s man didn’t challenge Bennett’s assertion (what he said and what he implied).

As I have explained in previous posts and my book Zionism: The Real Enemy of the Jews (it bears repeating again and again), the notion that a Palestinian mini state would pose a threat to Israel’s security and existence is too silly for words. It was Arafat who gave me the best and most honest explanation of why.

He asked me to imagine two things. The first was that a Palestinian mini state was in existence on the West Bank and the Gaza Strip with East Jerusalem its capital or, better still, with Jerusalem an undivided, open city and the capital of two states. The second was that rocket and other attacks were launched on Israel from inside the Palestinian state. “How do you think Israel would respond?” he asked me.

I replied: “At a point their tanks would roll over the borders and crush your little state out of existence. Then they’d say to the world something like: ‘We presume you understand why we had to do this and close the Palestine file for ever. We also presume that you will never again ask us to do business with these terrorists.’”

“Exactly!”, Arafat said, almost shouting. Then, after a pause and with controlled passion, he added: “After  struggling for so long and sacrificing so much to achieve a small measure of justice, do you really think we Palestinians would be so stupid as to give Israel the pretext to take everything from us and close the Palestine file for ever?”

I replied with just one word. “No.”

A rational Israeli mind would be open to and comforted by the logic of that argument. Unfortunately most Israelis are not rational.

Franks also interviewed Amiad Cohen, the head of security at the West Bank settlement of Eli, 40km outside Jerusalem. As they talked, Cohen gestured to the hills around them and said: “This is our country. We will live here. The question is – Will it be with peace, or will they force us to fight?”

That begs another question which Franks did not ask. What is it that could “force” Israel to fight the Palestinians, by obvious implication from what Cohen said to the finish in an end-game scenario?

Zionism has remained constant in its determination to take for keeping the maximum amount of Arab land (and water) with the minimum number of Arabs on it. Arguably from 1897 and definitely from 1967, Zionism’s strategy has been to break the will of the Palestinians to remain steadfast and continue their struggle for an acceptable amount of justice and force them to accept crumbs from Zionism’s table or, better still from Zionism’s perspective, take leave of their homeland and start a new life elsewhere. I’ve long thought and often said that when Zionism’s leaders conclude that they can’t break the Palestinian will, they’ll create a pretext to drive the Palestinians off the West Bank and into the neighbouring Arab states and beyond. (The original Sharon plan was to de-stabilize Jordan, get rid of the Hashemite monarchy and say to the Palestinians, “There’s your state, take it.” King Hussein himself told me he had absolutely no doubt that was and would remain a Zionist option, quite possibly its preferred option in an end-game sacenario).

In my analysis global concern from here on should be less about trying to start a real peace process in which Israel’s present and likely future leaders have no interest and more about stopping a final Zionist ethnic cleansing of Palestine.

Some time ago I wrote that my sources were telling me that behind closed doors all European governments were fed up with Israel in general and Netanyahu in particular. Sarkozy’s comment to Obama about Netanyahu – “I can’t look at him anymore, he’s a liar” – suggests that my sources were more right than wrong. And I think Obama’s response – “You may be sick of him but I have to deal with him every day” –  adds weight to my own view that the private Obama loathes having to do the bidding of the Zionist lobby and its stooges in Congress. 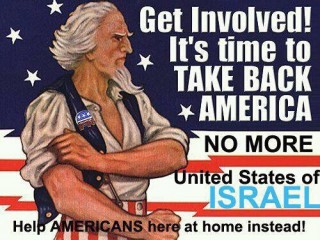