Home Life Thousands of Books Given Away to Troops by Small Nonprofit Press Founded... 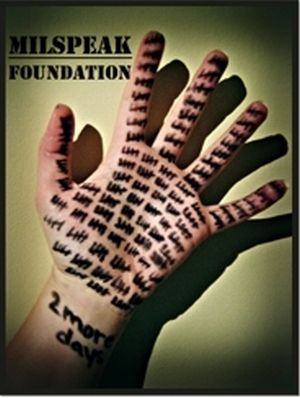 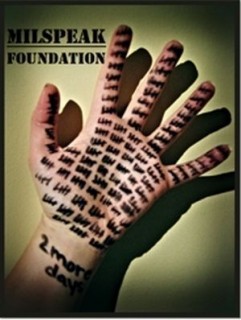 To date, MB has published ten titles with many more titles scheduled for release in 2012. At a time when other presses are losing readers, MB’s reading audience is growing and this press is operating in the black. And, through MilSpeak Foundation’s Sied Books program, more than 2000 MilSpeak Books titles have been given away to deployed troops, wounded warriors, and their family members.

MilSpeak Foundation is also pleased to announce annual literary award nominations. Tom Sheehan’s KOREAN ECHOES – a memoir in verse – has been nominated for The Society of Military History Distinguished Book Awards. Andrew Syor and Henry Avignon’s TRIPTYCHS has been nominated for the F&W Media, Inc. Publishing Innovation Awards for excellence in digital publishing.

For the second time in literary history, MilSpeak Foundation has nominated six military people for the Pushcart Prize. Whether published by MilSpeak Books or appearing in MilSpeak Memo, the only U.S. literary journal for military people, these six writers demonstrate excellence in creative writing.

“Making meaning of trauma allows the combat veteran an opportunity to step away from the conviction that nobody ‘who hasn’t been there’ can possibly understand or accept him. It’s a way of putting a hand out and inviting others to take it. In taking the hand offered, the process of re-membering is fulfilled.” –Shawne Steiger, PTSD Counselor & MilSpeak Anthology Contributor