Home WarZone Our American Defense Dept – Where Is It When You Really Need... 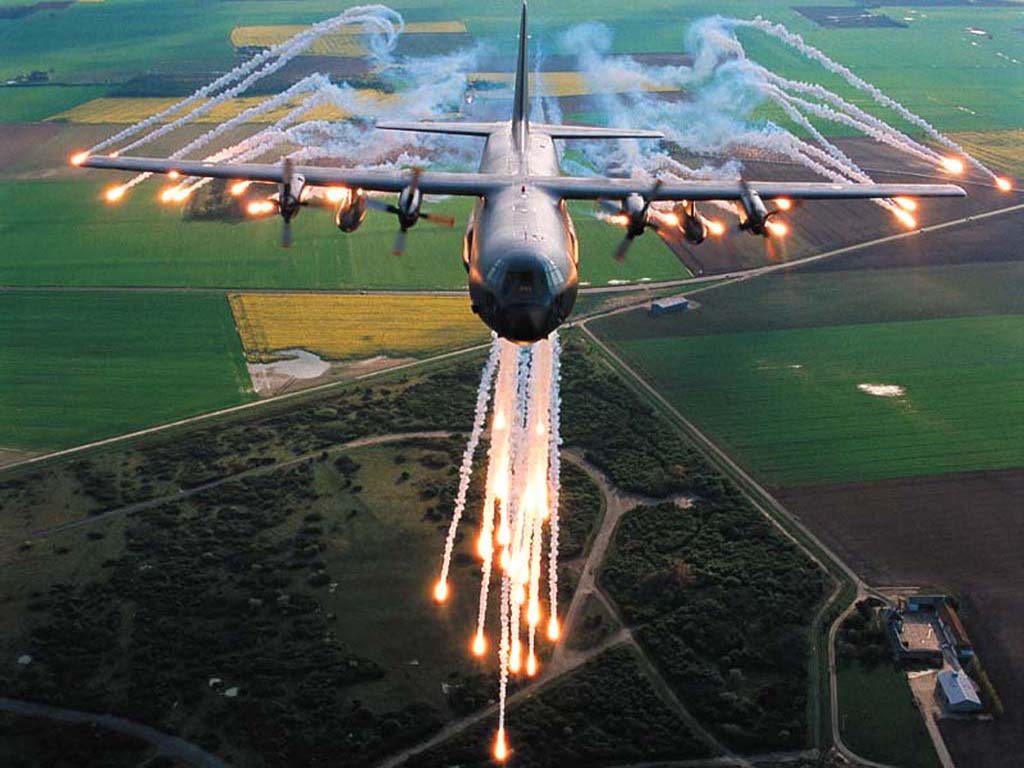 When Budgets Cuts Slice Your Own Throat

This counterfeit and ‘unusually sourced’ Defense Department parts problem has been with us a long time.

As a cost savings measure during the Clinton Defense Department budget reductions there began an ‘off the shelf’ lowest cost procurement program, primarily for replacement parts.

It did not take long for fake parts to begin entering the supply chain, and then become a flood. With the pressure of the budget cuts and the anticipated savings, no one wanted to throw cold water on the ‘successful program’.

The cost of a program to test all incoming parts to assure that counterfeit ones were not entering the system would wipe out any acquisition savings. Hence there would be no net benefit to our national security.

So we ended up with a system where, to produce the desired budget cuts, we left ourselves wide open to not only getting cheated by your regular fake parts crooks, but also to foreign intelligence operations to slip things by into critical systems.

With all the money we spend on ‘security’, to leave your electronics supply chain wide open for infiltration like this…there are hardly words to describe it.

The only way you can secure parts integrity is to source them in our production facilities, where you only have to worry about the Israeli espionage, but they tend to focus on emerging and new military technologies with the spy networks here.

Congress is investigating, after the fact, something they are good at doing. What we need are wise men who can stop insanities like this from happening in the the first place.  It is looking more and more like we really do need ‘regime change’, and for a lot of reasons.

But for today we thank the British Telegraph’s Malcolm Moore for his excellent report below.

Thousands of United States’ warplanes, ships and missiles contain fake electronic components from China, leaving them open to malfunction, according to a US Senate committee.

The US Senate Armed Services Committee said its researchers had uncovered 1,800 cases in which the Pentagon had been sold electronics that may be counterfeit.

In total, the committee said it had found more than a million fake parts had made their way into warplanes such as the Boeing C-17 transport jet and the Lockheed Martin C-130J “Super Hercules”.

“A million parts is surely a huge number. But I want to repeat this: we have only looked at a portion of the defence supply chain. So those 1,800 cases are just the tip of the iceberg,” said Senator Carl Levin.

In around seven in 10 cases, the fake parts originated in China, while investigators traced another 20 per cent of cases to the United Kingdom and Canada, known resale points for Chinese counterfeits.

In the southern Chinese province of Guangdong, counterfeit microchips are often smuggled out of factories, or burned off old computer circuit boards before having their identifying marks sanded off and repainted as new.

In Chinese bazaars, “military grade” microchips are openly advertised, although these chips are often commercial chips that have been modified and relabeled.

Military grade chips are designed to withstand far greater extremes of temperature and humidity, and there are fears that the fake Chinese parts could suddenly fail.

“We cannot tolerate the risk of a ballistic missile interceptor failing to hit its target, a helicopter pilot unable to fire his missiles, or any other mission failure because of a counterfeit part,” said John McCain, the senior Republican Senator on the committee.

Experts said the problems are not new, and have dated from a decision in the 1990s by the Clinton administration to cut costs by asking the Pentagon to buy “off-the-shelf” electronics, rather than designing its own systems.

As electronics manufacturing migrated to China, the US has been less and less able to control the quality of its military hardware.

Some of the fake chips are bought by the Pentagon on the open market in order to maintain its fleet of older vehicles, which have outdated circuitry.

These chips are often salvaged by Chinese scrap merchants from the dumps of electronic waste that have accumulated in the south of the country.

In 2008, an investigation by the US Commerce department found nearly 7,400 incidents of fake electronics in military hardware, while in 2005, internal Pentagon documents suggested that there had been equipment malfunctions because of fake parts.

The senate committee said China should “act promptly” and clamp down on its flourishing electronics black market.

However, Song Xiaojun, a former Peoples’ Liberation Army officer who has become a nationalistic commentator in the Chinese media said the US had “got itself into the position it is in”.

“The US has been dismantling its factories since the 1960s,” he said. “And since the Clinton government, the US has turned a blind eye towards military requisitioning. As it keeps cutting its procurement budget, weapons dealers will keep providing cheaper quality products,” he added.

“This attack on China is political, given the forthcoming elections. But it should not be blaming China, this is a free market issue.

The only solution the US has is to buy its components from Korea or Japan instead, but then its costs will rise a hundredfold.”

In an interview with the New York Times on Sunday, Leon Panetta, the US Defence secretary, acknowledged that he may have to cut new weapons purchases as he tries to trim $450 billion (£280 billion) off the defence budget over the next decade.