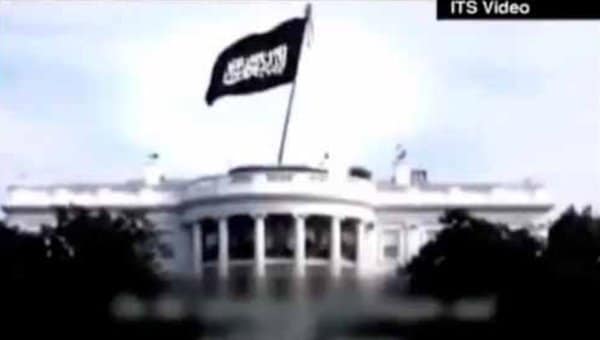 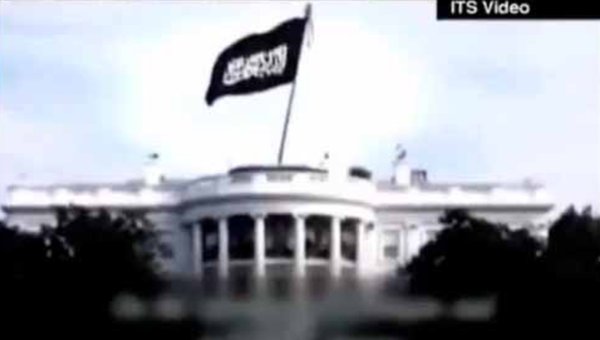 “This is the true agenda of much of Islam in America,” a narrator intones. “A strategy to infiltrate and dominate America. … This is the war you don’t know about.”–NY Times report on anti-Muslim hate film used in NYPD training

Actually, I lied. This isn’t an IQ test – it’s a Rorsach test. You’re welcome to interpret this data any way you want.

Here’s how I interpret it: The family unit, the basis of civilization, is falling apart in the West. The collapse of the family, education, public and private morality, aesthetic taste, literature and the arts, religion, grand narratives in general, the birth rate, marriage rate, etc. is symptomatic of steep cultural decline. The West is heading for the New Dark Ages, and there probably isn’t much anybody can do about it.*

Neoconservatives – cognizant of imperial collapse, panicked because Israel is the most vulnerable outpost of Western empire – are trying to save Israel, which in their view is synonymous with Western civilization, by uniting the West in hatred of Islam. To succeed in this, they have to tell gigantic lies 24/7/365.

Their central big lie: “Islam is a military threat to the West.”

Reality: The Islamic world is militarily feeble. While it is just barely possible that the combined military power of the world’s 1.5 billion Muslims might pose a serious threat to the tiny and dubiously legitimate “nation” of Israel – actually a settler colony stolen from the Muslims – there is no “Islamic military threat” to the USA, Europe, Canada, Australia, or New Zealand. The Mossad has had to bomb the World Trade Center twice, and launch false-flag attacks all over the globe, to create the appearance of such a threat.

Like Christians 500 years ago, practicing Muslims are as interested in the next life as in this one. (Unlike some extremist medieval Christians, they do not go so far as to denigrate this life or claim that it means nothing while the next life means everything; in this, as in all things, Islam offers balance.)

The single strongest indicator of non-recidivism for prisoners is conversion to Islam.

The number of seriously practicing Muslims on earth is in the many hundreds of millions. Due to their relative success in forming and maintaining strong families, they are demographically outpacing less-religious folk, especially Westerners.

And Islam is a straightforward, sensible religion that “works.” Anybody who practices it sincerely gets the benefits – as reflected by the statistics showing that practicing Muslims are doing off-the-charts well in all important social indicators. (These, of course, are just material indicators of spiritual well-being, i.e. inner peace.)

That’s why Islam is the fastest growing religion in America, and in the world.

And THAT is the real “Islamic threat.”

Required reading on the decline of Western civilization includes Spengler, Gibbon, Morris Berman, Neil Postman, Eric Larsen, Pat Buchanan, Joseph Tainter, Don Delillo…that should keep you busy for awhile. Note that Berman is brilliant but gets 9/11 wrong. (The 9/11 inside job, and its acceptance by the masses and alleged intelligentsia despite all the elephant-in-the-living-room evidence, is an even stronger symptom of cultural decline than all of other evidence that Americans can’t tell their collective ass from a hole in the ground put together.)