Home World West Underestimates Moral Strength Of Iran, At Its Own Peril 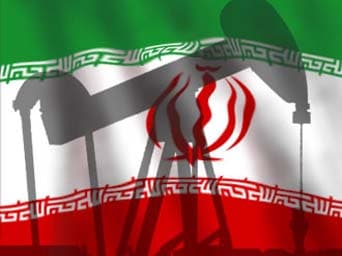 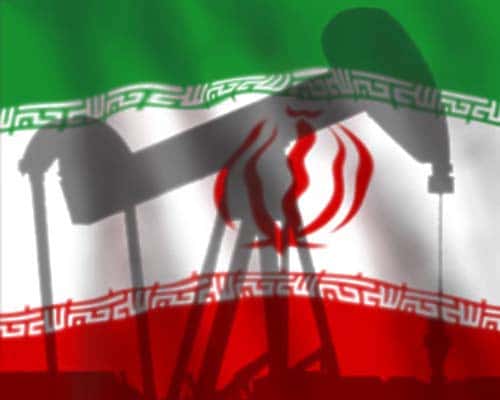 The west underestimates the true moral strength of Iran at its own peril for Iran’s character and ancient Persian roots will not cave in to demonization, fear and sanctions and are far more likely to follow the words of their greatest poet, Rumi ~ Everyone is so afraid of death, but the real Sufis just laugh: nothing tyrannizes their hearts. What strikes the oyster shell does not damage the pearl.

The more I interact with Iranians, especially in my capacity as an online columnist and frequent interviews with Press TV, ~ the more I realize how resilient Iranians are and unafraid of an obvious policy of forced Regime Change by the West in their quest for oil and natural gas to fuel their on going imperialistic agenda and war machine.

Obama’s own words during his recent State Of The Union pep rally demonstrate hison going efforts to demonize Iran for all the old and worn out political reasons ~ “ and we will safeguard America’s own security against those who threaten our citizens, our friends, and our interests. Look at Iran. Through the power of our diplomacy, a world that was once divided about how to deal with Iran’s nuclear program now stands as one. The regime is more isolated than ever before; its leaders are faced with crippling sanctions, and as long as they shirk their responsibilities, this pressure will not relent. Let there be no doubt: America is determined to prevent Iran from getting a nuclear weapon, and I will take no options off the table to achieve that goal. But a peaceful resolution of this issue is still possible, and far better, and if Iran changes course and meets its obligations, it can rejoin the community of nations.” ( We’re still in control, so don’t rock the boat )

This is simply hot air and empty threats for the politically gullible and then Obama goes on to justify American imperialism and exceptionalness with these self-righteous words of bluster and hypocrisy ~ “ From the coalitions we’ve built to secure nuclear materials, to the missions we’ve led against hunger and disease; from the blows we’ve dealt to our enemies; to the enduring power of our moral example, America is back. Anyone who tells you otherwise, anyone who tells you that America is in decline or that our influence has waned, doesn’t know what they’re talking about….. Yes, the world is changing; no, we can’t control every event. But America remains the one indispensable nation in world affairs – and as long as I’m President, I intend to keep it that way.” ( In other words, it’s our way or the highway )

President Obama is now at the laughable stage of denial where he is drinking his own Kool-Aid and fails to see that the so called War on Terror has finally revealed the true culprit which is the West’s War of Terror, often operating under the guise of NATO, which is still committed to illegal preemptive regime change ~ and now has Iran in its sights.

Obama’s faux populism is brilliantly captured by Robert Scheer who wrote ~ “ l admit  it: Listening to Barack Obama, I am ready to enlist in his campaign against the feed-the-rich Republicans … until I recall that I once responded in the same way to Bill Clinton’s faux populism. And then I get angry because betrayal by the “good guys” for whom I have ended up voting has become the norm.” See article ~

With the desire to better understand the 70 million Iranian people as well astheir rich culture and heritage ~ I recently watched Rick Steves outstanding presentation on Iran after he spent a few weeks there in 2008. It verified that not everything we hear about Iran is true, nor is everything we hear false, but even the truth out of context can be misleading.

If you ask a politician about Iran they’re likely to tell you what you already think you know, Iran is bad, they’re working on nuclear weapons, they did some horrible thing in 1979, and they’re all religious fanatics. If you ask John McCain, in particular, he might sing “Bomb bomb bomb, bomb bomb Iran” again and make us all laugh or gasp in horror.

Turn to the main stream media for answers on Iran and you’ll hear pretty much hear the same thing.

But ask an objective travel writer, like the personable Rick Steves, about Iran and he’ll tell you about the people of Iran. He’ll tell you about their character and the culture and the things we’ve never thought about as well as their deep fundamentalist faith ~ where they proudly see themselves as Persians, not Arabs.

With the war drums beating again against Iran, let us get to know a little something about the PEOPLE who will bear the brunt of that war, should it ever come to pass and remember Steves’  words when he says ~ “ Don’t underestimate the strength and unity of the Iranian people, if invaded or attacked, they will fight until the last person dies”


People of the world don’t look at themselves, and so they blame one another: Rumi