Home Government The Money and the Power: Israel’s Gambling on US Presidential Elections 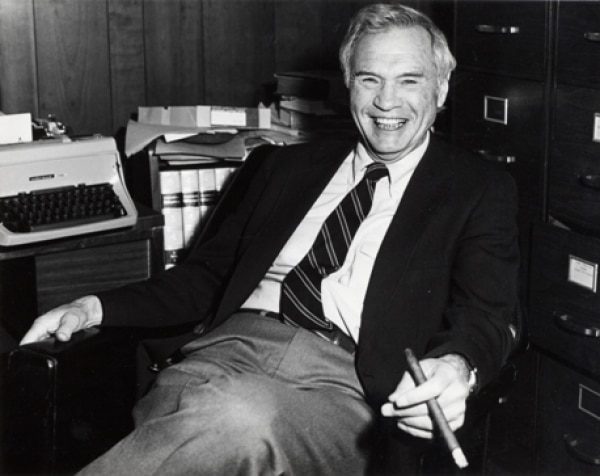 EDITOR’S NOTE: That’s how it works folks, and that is how all of the players play the game.

Rather simple, and rather sick, isn’t it?

And, you will notice that the tough guy is always smiling when he twists your arm.  He can afford to, he has  just bought it, and he now has an “unbreakable grip” on it.  And, he can break it any time he wants to!

Welcome to the real world!

….as he pushed the bag full of money over, “Remember, this comes from the state of Israel. Don’t you ever forget it.”

Some things don’t change in American politics, and rich people sitting in Las Vegas with pots of cash is one of them. Joel McCleary, a friend, remembers fund-raising in Las Vegas when he was working for the Jimmy Carter campaign in 1976. The crucial Pennsylvania primary was coming up and the Carter people (their chief fundraiser was Morris Dees) needed a big wad of cash for the final push against Henry “Scoop” Jackson of Washington, known as “the senator from Boeing,” also running for the Democratic nomination and favored by powerful labor chieftains in Pennsylvania.

Joel was told the go-to guy for untraceable campaign cash was Hank Greenspun, publisher of the Las Vegas Sun. Greenspun was a notoriously tough egg, former gun-runner for the Haganah, the man who, in the midst of the Cold War witch hunts, outed Senator Joe McCarthy in the Sun as a homosexual. Joel was told to act manly. Greenspun duly received him in his office. “Why the hell should I get money for Jimmy Carter?” he asked.

“Because Jimmy Carter is going to be president,” Joel answered boldly, “and if you don’t support his campaign he’ll fuck you.”

Greenspun told Joel to come back in two hours. He returned to find Greenspan sitting at a table surrounded by other toughs. In the middle of the table was a paper bag. “So the Baptist fuck wants money,” Greenspun growled, as he pushed the bag over to Joel. “Remember, this comes from the state of Israel. Don’t you ever forget it.”

Greenspun was no doubt also sluicing money to Jackson, a particularly slavish errand boy for Israel. With Carter he was hedging his bets. Wisely, as it turned out. They called the odds right in Las Vegas. Carter won the Pennslyvania primary, beating Jackson 36 per cent to 27 per cent. Jackson pretty much gave up after that, saying frankly, “We’re out of money.” At least Greenspun, who died in 1989, didn’t live to know that he invested $100,000 in a man later to denounce Israel as an apartheid state.

Source: The Council for the National Interest