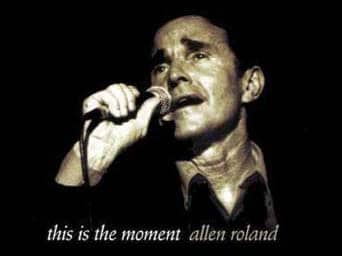 What would St Patrick’s day be without Danny Boy being sung or played while touching and awakening the Irish in all of us? Here is myself and Keith Jarrett doing justice to one of the world’s most popular and moving songs of loss and reconciliation.

Here is Keith Jarrett’s solo version of “Danny Boy” which was originally an Irish folk song written in 1910. This is a song which has always touched me and millions of people throughout the world and Jarrett and I hopefully do it justice.

I recorded `”Danny Boy” in Marin Country, California (accompanied by Scott Deturk with Mel Martin on Saxophone / Clarinet) also in 2002.

I dedicate this song to the child within myself who always wanted to sing this song to the world; the lost child within others who yearn to express their gift with the world and the young soldiers who have tragically lost their lives fighting America’s illegal imperialistic wars and occupations. Sit back and listen to the haunting words of Danny Boy ~ for to me it has always been a lament to a once lost part of myself and the joy of reconciliation with him through love.