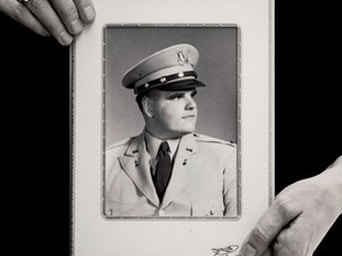 Kathy Inscho, of Spring Branch, Texas, never knew exactly what her father did when he was in the Army—until she acted on a hunch. Inscho, 55, saw an AARP Bulletin story last November about compensation available to veterans who had developed any of 21 cancers after witnessing atmospheric nuclear tests in the 1950s. Her dad, Charles Kenneth Storm, had battled lymphoma and colon and thyroid cancers before he died in 2007 at age 78.

In January, Inscho filed a claim for her father with the U.S. Justice Department agency that administers the Radiation Exposure Compensation Act (RECA). It researched Storm’s military record as a weapons mechanic and found that he had been exposed to 11 atmospheric nuclear tests in 1953 at a test site in Nevada. As Storm’s surviving descendants, Inscho and her two siblings received a one-time, maximum $75,000 benefit.