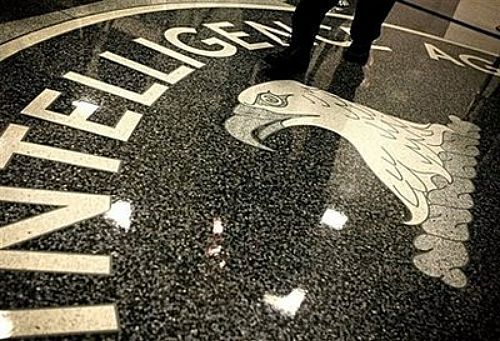 Facebook Contributed More to Monitoring Americans Than All Other Sources Combined, and Cheaper, too.

Well, now it is official. Mark Zuckerberg was not so smart after all, but just fronting for the CIA in one of the biggest Intelligence coups of all times.

But there remains one small problem, the CIA is not supposed to monitor Americans. I guess we will hear more on that soon from the lawyers once the litigation gets cranked up.

Personally I will be more interested in how this is going to effect the stock offering and shares as all Americans should own the entity that has been spying on them.

And then there are the SEC full disclosure regulations and penalties. It’s bonanza time for the lawyers.

Could the loophole the CIA used be that, ‘you aren’t being spied on if you are willingly posting everything a repressive regime would love to have on your Facebook account, with no threats, no family hostages, no dirty movies or photos that could be released?

But enough with the lead in. Let’s take you directly to our source where you can get it straight from the source’s mouth, including seeing Zuckerberg getting his award.

We really need your comments on this below so we can speak to power with one voice…something that can rarely be done around here.

I know what you’re thinking, but no, I am not stupid…all of my Facebook material is all made up, including all of my friends. I am in the safe zone. My momma didn’t raise no fool. But how about you?

Hope you enjoyed the spoof folks. I thought it was great. And congrats to the Onion News Network gang  on getting those 3.7 million YouTube views !!! 🙂