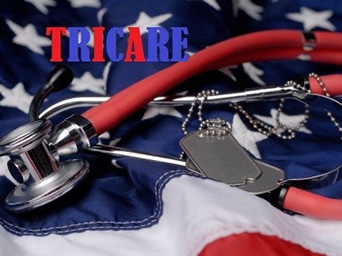 Last week, TRICARE Management Activity (TMA) announced TRICARE Prime enrollment fees will increase for some retired military personnel and their families by 3.6 percent and for most by 17 percent starting October 1.

When TMA stumbled in getting the 13 percent increase in place, those who were already part of the TRICARE Prime program were given a one-year reprieve from the steep jump in fees. However, new enrollees paid the higher fee immediately when they enrolled.

With the TMA announcement, TRICARE Prime participants will see annual fees increase for individuals to $269.28 and for families to $538.56. The Pentagon has decided that survivors of active duty deceased sponsors or medically-retired uniformed service members and their dependents are exempt from enrollment fee increases.

Though NAUS spoke strongly against these increases, the Pentagon plan to increase fees 13 percent split the usually united voice of The Military Coalition, giving the Administration and Congress the backing needed to go forward with a modified plan. The increase goes into effect Oct. 1, 2012. Click here to see the chart on the new TRICARE Prime Fee Increase.