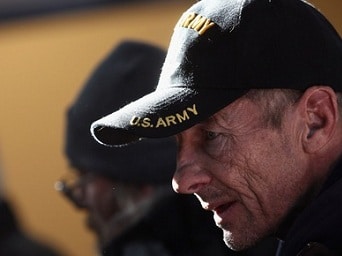 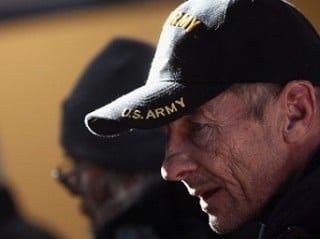 While much remains to be done, since November 2011, post-9/11 Veterans have experienced the lowest unemployment rate in any combined eight-month period since 2008—with the rate reaching single digits in five of those months. Additionally, the trend over the past 31 months—since January 2010—remains downward for America’s most recent Veterans.

Month-to-month unemployment rate figures for this demographic are fairly volatile, but the long-term trend has shown a consistent decline over more than two and a half years—a strong sign of recovery following the worst economic recession since The Great Depression.

Click to Read the Full Article at VA Blog >>>