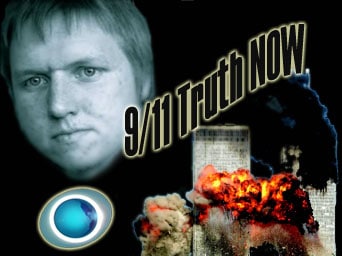 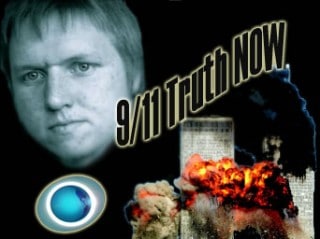 I just got an email from a friend in Egypt:

He was referring to this interview.

Where else can you unload on the 9/11 perps in front of 100 million people?

No wonder Netanyahu is itching to attack Iran.

It seems like all of the best American dissidents are showing up on Press TV these days. Many of them are VT staff – Gordon Duff, Jim Fetzer, Joshua Blakeney, Allen Roland, yours truly, and lots more.

And I love how Press TV finally offers a voice to American Muslims. Polls show that two-thirds of American Muslims know 9/11 was an inside job. (That’s how many say it to non-Muslim pollsters – the actual figure is probably more like 90%). The Muslim majority is anti-Zionist, and has little use either for the wahhabis, or for Zionist-think-tank manufactured “liberal Islam.” (You know, the people who want homosexual mosques – I hate to imagine what the minarets might look like – and would like to pray with their noses two inches from prostrate women’s butts.)

Nobody whose views are even remotely close to those of the Muslim majority is likely to be heard in the Zionist-run American mainstream media. The only time a normal, average American Muslim with normal, average American Muslim views is ever reported on, is when the Zionist media is bashing him. Examples include my interviews with Fox, and more recently, the media witch-hunt against MD Alam.

Press TV is to be commended for bringing on real American Muslim leaders like Imam Musa – brave people who aren’t afraid to call it the way they see it.

As of now, Press TV is running ahead of Russia Today as the best news outlet available in English. Al-Jazeera English has fallen behind, as it becomes a slightly less anglocentric version of the BBC. Like the BBC, al-Jazeera won’t touch 9/11 except to pump out disinfo by the sewer-full.

The BBC reports Building 7’s “collapse” 20 minutes early, then unleashes a series of disinfo “special reports,” including one that’s apparently complicit in the murder of 9/11 eyewitness Barry Jennings. Al-Jazeera churns out fake Bin Laden videos and shoots down its reporters’ plans to cover the 9/11 truth movement. Dime’s worth of difference.

It’s ironic, and a sad comment on Western journalism, that the best English-language news channels are coming out of Iran and Russia.