Home Government Republicans Push For Pleasantville While We Da People Fry on their Picket... 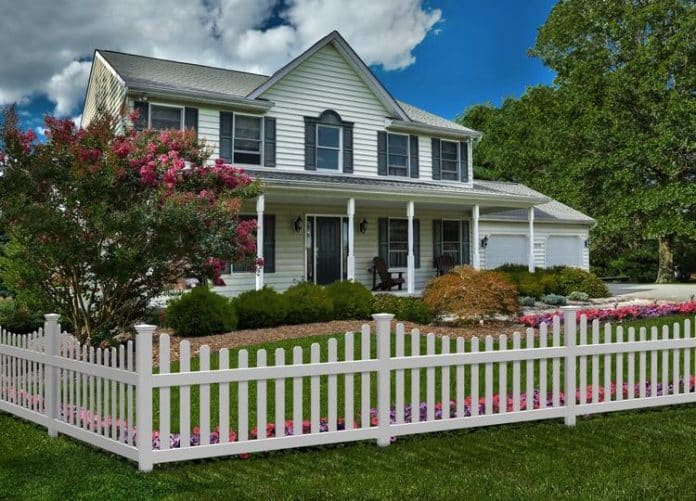 At the close of the Republican National Convention this past week, it occurred to me that the party was really living in the past and at least 50 years behind the times; both in deed and in spirit. It’s bizarre!

Listening to Mitt “Ozzie” and his wife “Harriet” speak in gee wiz willicker tones reminded me of an American they either once knew or saw on TV – namely life with Ozzie and Harriet in the town of Mayberry where Goober was the mechanic and Barney Fife enforced the antiseptic laws before there was the internet, smartphones, and SUV sized machines on Mars. 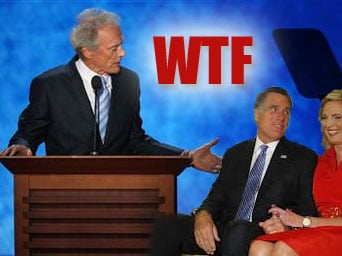 But for most of us, those were TV shows and not our reality.

I just don’t understand the Republicans. What are they trying to do by pretending we can all return to Pleasantville? In my view, it’s completely irresponsible to ignore the reality of the 21st century, and living in a fantasy is completely dangerous.

Worse, they are trying to sell us freedom and small government, when in reality, they aim to keep us caught up in the maze of their man-made consumption economy where we, the workers, continue to fund their adventures and buy their unnecessary wares and widgets all in the name of freedom.

This is NOT where the youth are today. No. Heck, it’s not even where some of the older folk are anymore.

For example, I am currently building an eco-home that uses as many natural materials and recycled stuff as possible. I am NO uber environmentalist but even I recognize that we are living in the 21st century where our natural resources are destabilizing and that we are in for a very nasty future that the do-nothing Republicans completely ignore.

Instead, they want us to buy more oil, dig more oil, and eat more oil. This is where their money backers live…not to mention those banksters that hold court for them in the corridors of power.

But again, that’s not where we are going.

We the people are waking up and rethinking the whole dam thing. We are sick and tired of the excessive consumption of non-cents they are pitching.

For me, by this time next year, I will be completely off the grid with solar power, recycling the water from my shower, sinks, and dishwasher to water my landscape, and more. My house is made of 15″ walls made from dirt and dirt is free folks. In the old world, it’s called adobe. In the new world, we make it even better using low-cost plastic recycled bags for even more strength calling it “Super Adobe”. Man, it’s cheap and 10 times better than those weird match sticks and manufactured fiberglass filling used to make those boxes we have commonly come to know as tract housing.

And what’s really cool is that, because it’s so inexpensive to make, I don’t need to call in the bank to get that oppressive mortgage that will enslave me for the next 30 years….no sir ree!

It’s funny, here I am building a home that is stronger, hurricane proof, off the grid using NO GOVERNMENT resources or services, and the comments I get from some in the peanut gallery is that it looks weird. Really? Weird? That’s the best comment that can be made. Really? That’s so strange coming from someone who lives in a glorified box with nice paint. It’s really bizarre!

But what is truly bizarre is that I am actually much more Republican than virtually any so-called Republican because I am truly going for freedom and not this new fake Republican ideology of pretending to be for freedom while supporting backers who seek to enslave the workers and continue the consumption system without regard for waste and community.

You’d think they would nominate me or someone like me for President and empower us to share this knowledge with all our fellow Americans and global compadres. But noooooooo! Instead, it’s the man who sucks on the teet of the oppressive bankster while giving the oilmen a reach around that gets the nod.

There is a massive disconnection between we the people and those weirdos at the GOP. I mean, golly gee Wally what century are they living in?

Oh, check out these lyrics of a new song I am doing with the artists known as “AgentOOpusyhandlo” lead singer of the band Red Flag Riot, and the secret agent man behind the hooks and guitar riffs “AgentOOMoFo“. I think it fits the above context! Don’t you?

Can you see Mitt Romney sucking on the teet of the bankster?
There’s the GOP, Fox News Town Blues circle jerk
And Christie made a speech, their brainwashed minds went to the beach
And somebody get Dirty Harry off the stay-age