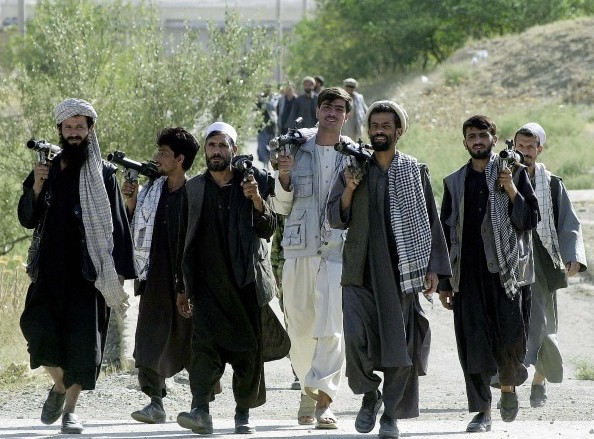 The policy brief outlines a solution for resolving the situation in Afghanistan by exposing how Pakistan has systemically weakened Afghanistan’s sacred tribal structure via its Taliban proxy. Pakistan and the Taliban have conspired to keep the Pashtuns, the country’s largest ethnic group, in the dark ages in order to advance Islamabad’s age-old agenda of controlling Kabul, by replacing the Afghan ancient tribal code with the extremist ideology of the Taliban – a process we refer to as “de-Pashtunization.”

The objective of this brief is to provide U.S. policymakers with a snapshot of the ground truth in Afghanistan so they can make informed decisions on how to best address the de-Pashtunization of Afghan society. The key to setting the Afghans free is by setting the truth free, as the brief explains:

There is still hope if the Pashtuns can restore their sacred tribal structure and identify the Taliban movement for what it really is – a religious mafia concocted on white boards in Rawalpindi.

In order to accomplish this, NATO and ISAF should focus on unifying the Pashtuns through a grassroots information campaign – a path that will be much more effective than the military option:

If the crux of the problem is a lost narrative the solution is taking it back from the jihadists who hijacked it. This calls for identifying, confronting and defeating propaganda through public diplomacy counterstrikes and preemptive psychological tactics.

The Policy Brief is attached or can be downloaded by clickinghere.