This last week, reports of Chinese naval vessels off the US coast, Northern Californian in particular, have been reported but denied.

Now an Asian intelligence agency reports that a combined fleet operation between the US and China has been going on, a full combat operation against what we are told is a “highly unfriendly extra-terrestrial threat.”

The verifications of the fleet operations have been many, there have been no confirmations from the US side though the ships have been seen by every vessel that makes it offshore.  The true nature of both the threat and the extent of the multinational military force used is beyond any imaginable classification level.

The actual classified memo on very short distribution mentions only the following:

Our confirmations limit us to this response which I have chosen to represent in a highly deniable form out of personal interest.  Others in the US have better information and sources and have been silenced with warnings only.

As to this being a total “hose job,” I don’t see any advantage in it.

For several months earlier this year, there had been disclosures tied to the UFO issue.  One real sighting had been made over South Korea.

After that, the internet had been flooded, yes, Google’s “YouTube” with manufactured phony UFO videos, some of “beyond next generation” quality.

All information given on how UFO video or photos are analyzed is totally false, childishly so, especially that from the UFO “networks.”  They are professionally “self discrediting”.  Perhaps some of the best free psychics out there online can shed some light on the situation for us.

About 6 weeks ago, a “study group” was appointed out of NATO and another one in Asia to look at the pattern of UFO videos.  A decision was made to aggressively investigate one or more groups.

Being aggressively investigated on such an issue is not recommended.

I would love to be more entertaining, invent things, speculate or, perhaps, include some fascinating videos.

I either have to give this a 70% or reclassify a reliable official source as purposefully leaking something that makes no sense.  My suggestion is that readers follow other stories for verification or information that would help in some way, add it to the comment section and see if we can get a better grip on what may well be an extremely dangerous situation. 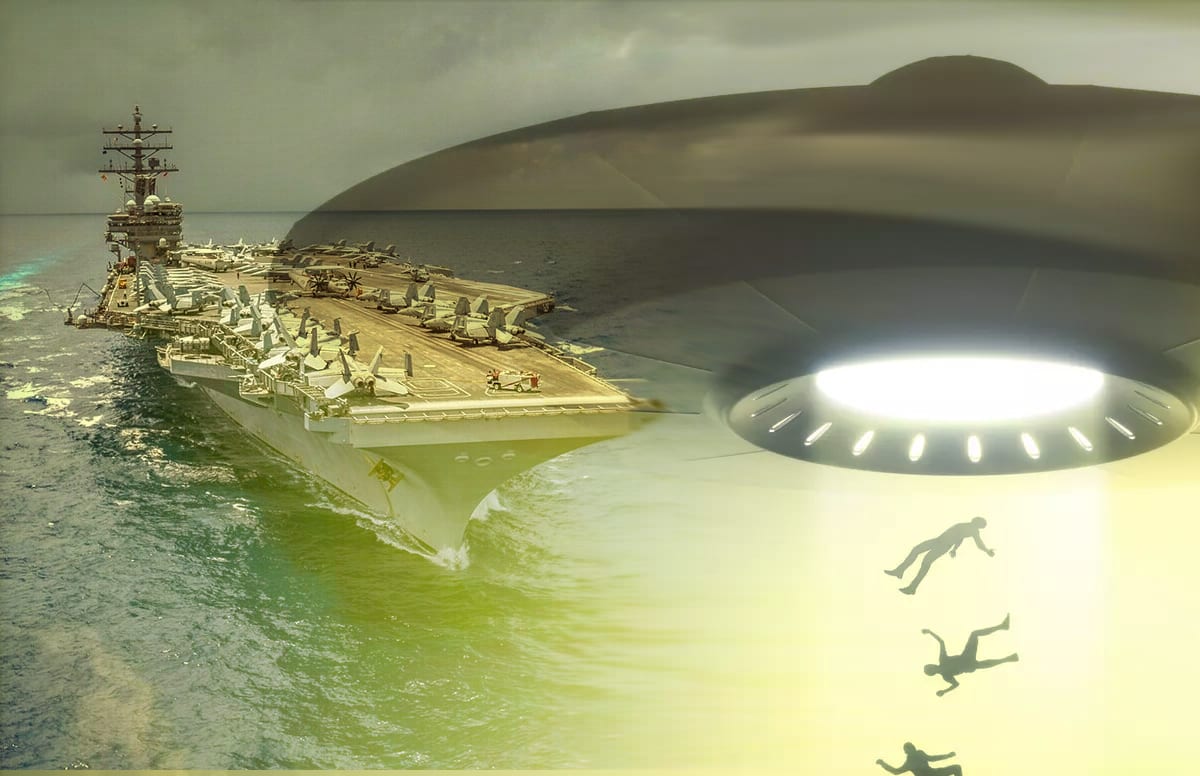 I have had one implied threat, which is almost laughable as I am a board member of a multinational defense firm larger than most armies.  I have also had several contacts of a very suspicious nature, had one verified Homeland Security computer attack which the software the DOD supplied me with caught, quite embarrassing also.

Then, yesterday, Press TV in Iran called on my wife’s mobile.  It flashed US Government for a second.  It seems DHS’s bugging capability crashed.

If they hire us, I am sure we can fix that for them.