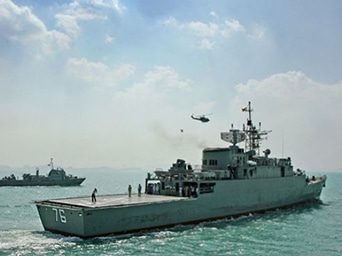 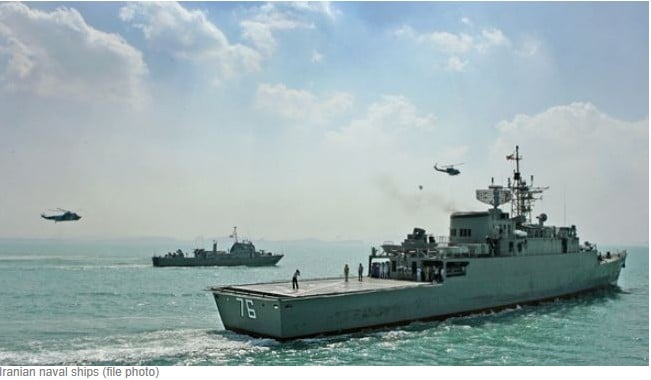 “We have the capability to hoist Iran’s flags in different regions from the North Pole to the South Pole and we are preparing plans for presence near the South Pole,” Sayyari said on Friday.

The Iranian Navy commander insisted on Iran’s right to be present in the international waters and pointed out, “However, we will never enter the maritime borders of the others and we will not allow anybody to enter even a centimeter into our territorial waters.”

Iran’s Navy has also announced plans to expand its international presence into the Atlantic Ocean.

In Early September, the Navy’s 21st warship fleet, comprising of Alvand and Bandar Abbas warships, returned to Iran after completing its 77-day mission in the North of Indian Ocean, the Red Sea and the Gulf of Aden.

Iran’s Navy has been multiplying its naval presence in the international waters since last year, deploying vessels to the Indian Ocean and dispatching two ships via the Suez Canal to the Mediterranean for the first time in February 2011.

In addition, in line with international efforts to combat piracy, the Iranian Navy has been conducting anti-piracy patrols in the Gulf of Aden since November 2008 to safeguard the vessels involved in maritime trade, especially the ships and oil tankers owned or leased by Iran.