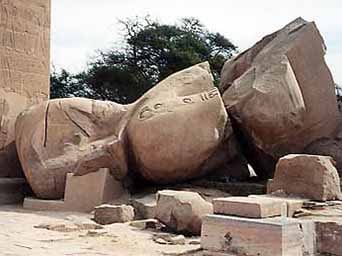 The truest characters of ignorance are vanity and pride and arrogance. –Samuel Butler

Every time I think of power and poetry, so eloquently combined in Kennedy’s speech, I’m reminded of Percy Bysshe Shelley’s poem Ozymandias:

I met a traveller from an antique land

Who said: Two vast and trunkless legs of stone

Stand in the desert. Near them, on the sand,

Half sunk, a shattered visage lies, whose frown,

And wrinkled lip, and sneer of cold command,

Tell that its sculptor well those passions read

Which yet survive, stamped on these lifeless things,

The hand that mocked them and the heart that fed;

And on the pedestal these words appear:

“My name is Ozymandias, king of kings:

Look on my works, ye Mighty, and despair!”

Nothing beside remains. Round the decay

Of that colossal wreck, boundless and bare

The lone and level sands stretch far away. 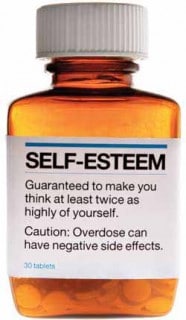 Not only is Ozymandias Shelley’s most famous and most anthologized poem, it brings the issue of the arrogance of power into poetry.

The image of the powerful being full of themselves and their own importance could not be more telling than the historical reference to the ancient Egyptian pharaoh Ramses II in Ozymandias.

What was left of Ramses the Great’s empire was nothing but a decayed colossal wreck in the middle of the desert. What does this have to do with American values?

Listen closely to speeches of American politicians and to comments by mainstream media anchors and journalists who display their arrogance about the superiority of American values.

When was the last time you heard these commentators offer specifics of what constitute American values? Very few could begin to tell you what American values are, yet many will tell you their belief that they are the best.

How else could these same Americans–ignorant of what American values are–praise their great worth as “the best on earth”?

Robert Kohls, an expert in intercultural awareness and a former director of training in the U.S. Information Agency listed American values:

Americans see all of these values as very positive ones. They are not aware, for example, that the people in many Third World countries view change as negative or threatening. In fact, all of these American values are judged by many of the world’s citizens as negative and undesirable. 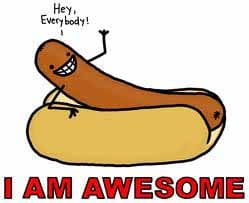 According to Kohls, typically American values would stand in sharp contrast to the values commonly held by the people of many other countries:

Take a look in an English-language dictionary at the composite words that have ‘self’ as a prefix. In the average desk dictionary, there will be more than 100 such words, words like self-confidence, self-conscious, self-control, self-criticism, self-deception, self-defeating, self-denial, self-discipline, self-esteem, self-expression, self-importance, self-improvement, self-interest, self-reliance, self-respect, self-restraint, self-sacrifice.

Despite the importance of “self” to Americans, they remain ignorant of it as an exclusively American value.

Argues Kohls, “The equivalent of these words cannot be found in most other languages. The list is perhaps the best indication of how seriously Americans take doing things for one’s self.”

Despite vastly different values, Americans ignorantly and arrogantly insist that “ours are the best”.