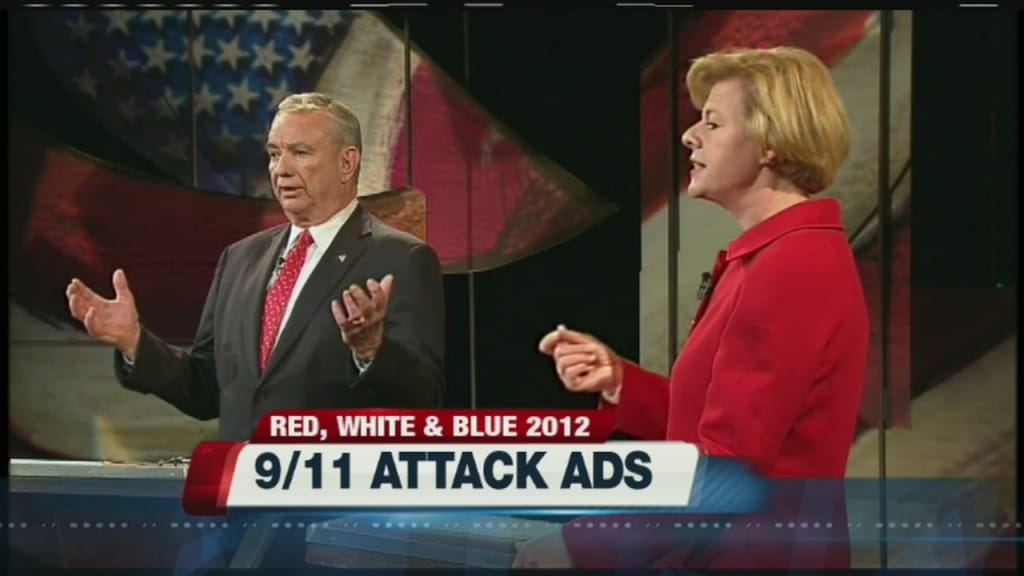 For the record: I don’t think my late friend Ed’s sleazeball brother, Tommy Thompson, was a conscious participant in the treasonous 9/11-anthrax false flag attack.

Tommy is running for Senate here in Wisconsin. He’s in a neck-and-neck race with Tammy Baldwin, and is drawing flak for running a deceptive ad trying to make Baldwin look unpatriotic on 9/11.

Tommy may be a sleazeball, as Ed admitted to me many times, but he isn’t a complete scumbag. (At least I hope not.) Since I haven’t seen convincing evidence against Tommy, I think his name should be removed from this list of suspected 9/11 perpetrators.

But even if he wasn’t a conscious participant in the worst crime in American history, Tommy was in the middle of those who were. And he made big money from the huge false-flag perpetrated by those surrounding him.

As Bush-Cheney’s HHS Secretary, Tommy Thompson hired Jerome Hauer, a key perpetrator of the 9/11-anthrax attack, as Director of the Office of Public Health Preparedness. (Listen to Hauer’s very revealing interview with Sander Hicks – a textbook case of what the cops call “guilty demeanor”:   conversation with Sander Hicks

Tommy needs to be hauled into court and asked who told him to hire Hauer.

And since he was right there in the middle of the gang that pulled off the worst crime in US history, he should stop flogging Baldwin on 9/11. Some day it will come back to bite him.