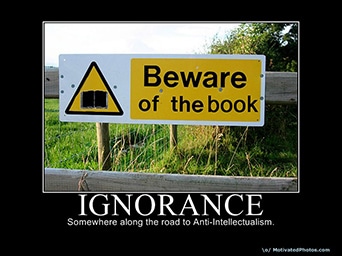 Is it ignorance or apathy? Hey, I don’t know and I don’t care.–Jimmy Buffett

Yesterday I was angry. Today, I’m tired; but I refuse to be apathetic.

I’m tired of a world full of hostile maniacs who get their kicks out of slaughtering each other.

I’m tired of the power brokers whose only concern is whether or not the storms of nature and the storms of mankind will affect their outsourced pocketbooks.

I’m tired of the hundreds of members of the UN who let America and Israel get away with any self-serving decision the two giants want.

Only a few very sensitive people will care whether or not I’m tired or what I’m tired of, or why. That makes me angry.

Ignorance angers me, but I refuse to let it yield to apathy.

The ancient Greek thinker Plato called “Ignorance, the root and stem of all evil.”

Herodotus, Greek Father of History, was just as strong in his belief that “The only good is knowledge, and the only evil is ignorance.”

William Shakespeare believed that “There is no darkness but ignorance.”

Addressing both warfare and knowledge, Napoleon Bonaparte said “The only victories which leave no regret are those which are gained over ignorance.” 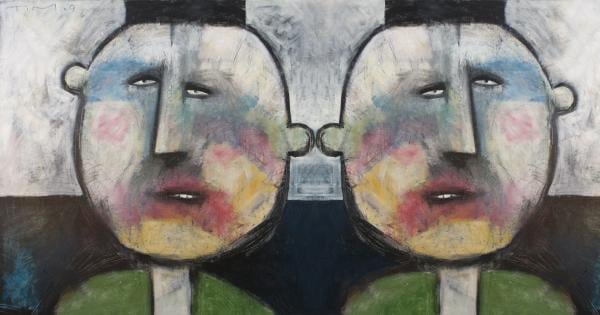 America’s fourth president and Father of the American Constitution, James Madison, knew that “Knowledge will forever govern ignorance; and a people who mean to be their own governors must arm themselves with the power which knowledge gives.”

Speaking about the power of propaganda, John F. Kennedy said “No matter how big the lie; repeat it often enough and the masses will regard it as the truth.”

In their ignorance, Americans boast a lot about “our democracy”. Israelis (mistakenly) brag about being the only democracy in the Middle East.

The soul-mate to ignorance about what constitutes a democracy is apathy. Here are Tweedledee: “I don’t know” (ignorance) and Tweedledum: “I don’t care” (apathy).

“To be apathetic is literally to be without passion,” wrote Erwin Raphael McManus in Uprising: A Revolution of the Soul.

“Voter apathy was, and will remain the greatest threat to democracy,” argued former governor of Michigan Hazen Pingree.

Though others in government know the truth in Pingree’s argument, they do their best to keep public apathy. Does it matter?

Observed French social commentator and political thinker Charles de Montesquieu “The tyranny of a prince in an oligarchy is not as dangerous to the public welfare as the apathy of a citizen in a democracy.”

Montesquieu became famous for his articulation of the theory of separation of powers into sovereign and administrative (further divided into executive, legislative and judiciary).

“All over the place,” notes Noam Chomsky, “from the popular culture to the propaganda system, there is constant pressure to make people feel that they are helpless, that the only role they can have is to ratify decisions and to consume.”

If Americans are ignorant of political realities at home, they’re even more so, as well as apathetic, about international politics. They’re not alone!

How can two windbags (US and Israel) swagger in front of the rest of the world–195 UN member nations—who sit apathetically under the control of these two internationally dictatorial regimes?

To know and to care are the only antidotes for ignorance and apathy.