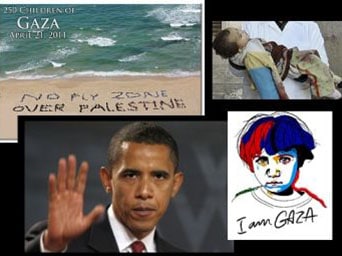 Judging from the latest Israeli attacks on Gaza with its bombs and missiles, Palestinian journalists have been doing their best to get the news reported. 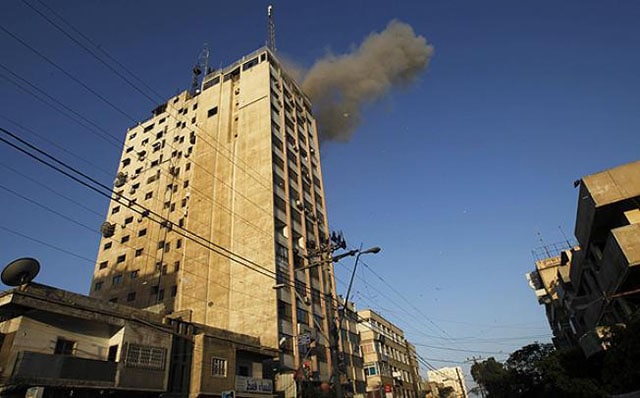 Robert Hardman describes Gaza as “one of the most desperate and dismal places on Earth…a place so poor that 80 percent of the population eat aid agency bread and the zebra in the local zoo turns out to be a painted donkey.”

If the Israelis aren’t simply keeping the Gazans locked in their open-air prison, they’re providing the Palestinians with the kind of deprivation the Israelis imagine their ancestors endured in concentration camps.

A number of columnists have written about the treatment of Palestinians in Gaza. Most have been internet journalists, since the mainstream Western media is under Israeli control.

A few Western journalists, following Operation Cast Lead and since, have had to do their investigative reporting from outside of Gaza.

Meanwhile the local Palestinian journalists have kept the Arabic speaking world informed, contrary to the wishes of the Israelis, who haven’t wanted the gory truth–the images of their missile massacres–revealed in any language.

The international Committee to Protect Journalists (CPJ) has written a letter to Benjamin Netanyahu insisting on an explanation of Israeli targeting of journalists in Gaza.

According to CPJ “Israeli officials have broadly asserted that the individuals and facilities had connections to terrorist activity but have disclosed no substantiation for these very serious allegations.

“On November 18 and 19, airstrikes targeted Al-Shawa and Housari Tower and Al-Shuruq Tower, both of which are well-known for housing numerous international and local news organizations.”

It has been a consistent practice of the Israel Defence Force (IDF) to target civilians–especially women and children–and then to try to justify their murders by claiming that the victims were terrorists or being used as human shields.

Two cameramen for the Hamas-run Al-Aqsa TV, were driving away from an assignment at Al-Shifaa Hospital when an Israeli missile hit their vehicle, and the two men were killed.

Here’s some raw footage of Israel’s wars on the defenceless people of Gaza.

“THE WORLD SHOULD SEE THIS; UTTERLY REPREHENSIBLE,” wrote one journalist.

Don’t stay away from this video because it’s sickening. Bear with it; and after your stomach settles, write to U.S. congresspersons and senators, all of whom gave Netanyahu 95 standing ovations when he addressed Congress.

Don’t let the Western media propaganda of the past convince you that Israel was exercising a right to defend itself. You will see much more than self-defence on the video.

You should then make the connection between the advanced military hardware used to kill journalists and innocent civilians provided by generous donors in America. 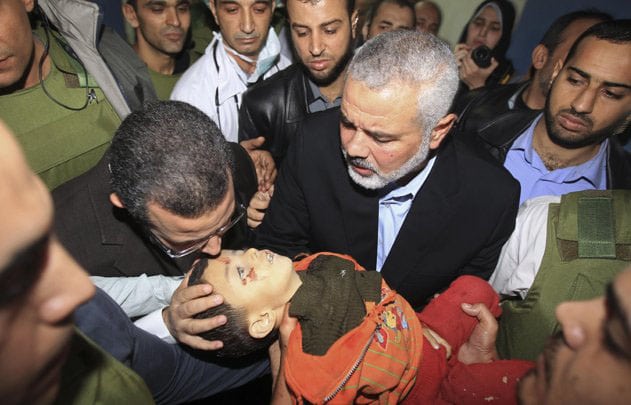 Some of those donors in the Congress have authorized 10 Billion dollars in aid for Israel’s faux defence. Where do you think the gargantuan military gift to Israel is coming from? From all of the taxpayers in America.

Why would an American taxpayer contribute to the purposeful slaughter of innocent women and children who have had nothing to do with any useless missiles fired into Israel?

The answer: they have been cheated by a media under Israeli control.

Since the Palestinian media hasn’t been controlled, the Israelis simply blow up the buildings and journalists who are writing about and photographing the truth.

Congratulations, America. Keep it up until enough husbands and fathers of murdered wives and children move to avenge the losses you support.