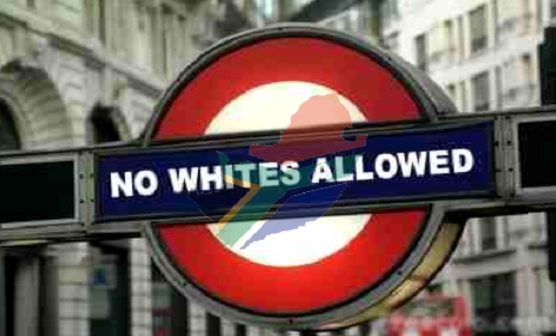 WORLD NEWS TOMORROW- Washington DC – Do White people or European decedent people have any future in South Africa we can ask ? According to BBC film the answer is Yes  if they could put the embittered past behind them and embrace the country’s new realities, but this is far from being the case according to Policy experts.

World News decided to look at  white poverty, something which scarcely seemed to exist a few decades ago and at the continued murders of white farmers. When an article based on the film appeared on the BBC’s website, there was a strong reaction in South Africa with mixed feeling.

Few denied that there was indeed a growing poverty among white South African and most avoided speaking about the white farmers that were being murdered at an alarming rate.

Global genocide recently confirmed that more than 3700 white farmers were murdered since 2004 and the same were confirmed by some opposition political parties within the Country. Farmitraker has kept good count and records of these murders and some of them includes whole families with children as young as 3 month.

It seems that the figures is in question according to some. The civil society organization AfriForum consulted a charity which works with poor Afrikaners, Solidariteit Helpende Hand, and estimated a figure of up to 400,000 white people living in poverty. Real figures indicates that its closer to 670 000 and that  is rapidly increasing.

The source of the estimate and they stand by their figures. Other estimates vary widely and any figure is inevitably only an estimate but certainly is getting more by the day.  The false figures released by the 2011 census in South Africa said that only 7,754 white households lived in informal settlements. That would indicate that something like 31,000 people lived this way . It now becomes clear that billions of rand’s is wasted in producing figures that is influencing  the World Bank decision on financial aid is in fact false and inaccurate.

It seems that there is a dispute about numbers  and  according to BBC it was the numbers that seemed to have upset people in South Africa, However the question should be ask at which point  does murders become genocide if they are proofed to be linked to political motives. Is it one farmer two three or 1000. More dangerously the question is not how many but when Genocide watch is going to react if they will react at all ? We all know the story of Rwanda.

AfriForum, which has documented the numbers of white farmers and their families who have been murdered in the past 20 years, believes there are more than 2,000 of them but figures indicates its closer to 4000  since 1994.

ANC spokesman accused BBC of their racist tendencies where they wish to undermine the government of South Africa because it is largely a black government. but then we should ask South African government how many were convicted and sentenced  for these murders. So World  News could verify less than 1 % of the murderess were in fact jailed or convicted.

Just last Monday the state gaze made a publication that ‘NO WHITES’ is to be employed for next Five years in any government departments as part of their BLACK EMPOWERMENT PROGRAM.