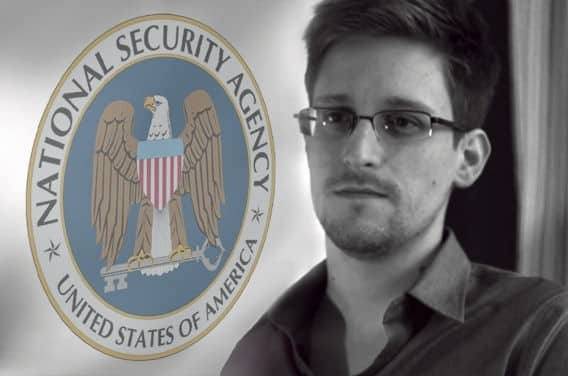 Feds Deploy Cabal of Thieves, Criminals, Crooks, and Globalists Posing As Americans to Give Joe Public another Dose of Take The Medicine It’s Good For Ya

Over the weekend, the U.S. government and their assigns dispatched their damage control teams to all mainstream media outlets working over Joe Public in trying to justify why they are spying on us.

The funniest appearance was by the discredited former Vice-President of the United States, Dick Cheney.  This discredited globalist posting as an American, with his usual bravado and man of steel balls, went on claiming that if we had this NSA Spying program that 9/11 would not have happened. 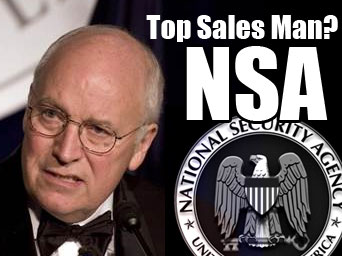 Of course, on MSBNC online, ironically, this story appeared opposite of a story on the Boston bombing, which happened during this NSA Spy program and was not prevented.  In short, it was a comedy and irony. He’s such a dick, right?

I mean Cheney is something else boy! He’s a one-trick pony. His selling technique is one-dimensional!  Sell fear, sell fear, appeal to fear, and sell more fear. He would be more effective but most human beings are no longer buying.  He’s the boy crying wolf!  I mean even the most overworked and under-informed Americans, those that are totally enslaved by the system, are figuring this out.

But just in case, others hit the damage control circuit.

I mean we saw Homeland Security Director Janet Napolitano push and try to make the case.  But she was weak; you could see it in her body language. It was not flattering.  Nice try Janet.  Your demeanor is so calming and pleasant..but even that’s not working anymore!

Hey, have you guys tried sending us Bozo the Clown?  We like him!  No, not Georgy;  he’s too busy painting dog portraits on his ranch.  No, no…the real Bozo the Clown.  He’s old school but much more credible.

Anyways, what we have here is a bunch of B.S. going on everywhere! All the Americans I am talking to are not buying it. So whatever MSNBC is reporting in that 60% support spying on Americans, I don’t see it.  Maybe 60% are too scared to say anything for fear of retaliation.  That would be accurate.  I mean, you gotta admit; the Feds are a super scary bunch indeed!  They have earned that right and that’s credible!

Anyways, so sadly, we simply cannot trust U.S. media to report anything of merit on this!  Sad?  Yes, completely!  It’s just that they represent the government position through their corporate owners.  I mean who would take the word of the Fox’ when he says the chickens are fine! Come on!  No can do!

So instead, check out what Russian TV is saying. They are all over this story and continue to lead on what’s going on.

The threat of imprisonment or murder will not stop the truth from coming out, Edward Snowden, the whistleblower who blew the lid on the massive National Security Agency surveillance program, told the Guardian in a live.

As Britain readies to host the G8 summit, the documents uncovered by NSA whistleblower Edward Snowden have revealed that back in 2009 US spies intercepted top-secret communications of then-Russian president, Dmitry Medvedev, during his visit to London.

NSA retaliated Against Qwest for not playing along in Spy Event

The revelations of the G20 spying come as the scandal caused by Snowden’s earlier disclosures – on the extent of US surveillance of its own and foreign citizens – is gaining momentum. Dozens of lawsuits are being filed against the government’s practices – while many lawmakers continue to defend the operation. It has also emerged that the scope of the surveillance – and the help it received from corporations – may have been underestimated.

US of Security: An  Open Debate on Cross Talk

Is the national security state on the rise? Can society and the media reverse this trend? Is the kind of surveillance practiced today necessary? And, what about checks and balances? CrossTalking with Michael Kelley, Katherine Maher, and Dave Lindorff.