Home Veterans Stressing The Point: When is a PTSD Claim Legitimate… and When Is... 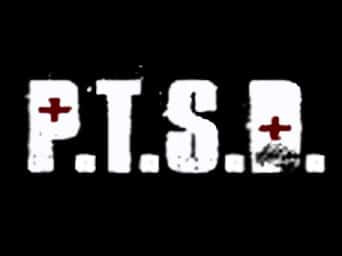 (Expanded version of an article first published in the November 1995 issue of For the Defense, the monthly journal of the Defense Research Institute, Chicago, Illinois.)

Stressing The Point: When is a Post Traumatic Stress Disorder Claim Legitimate… and When Is It Not