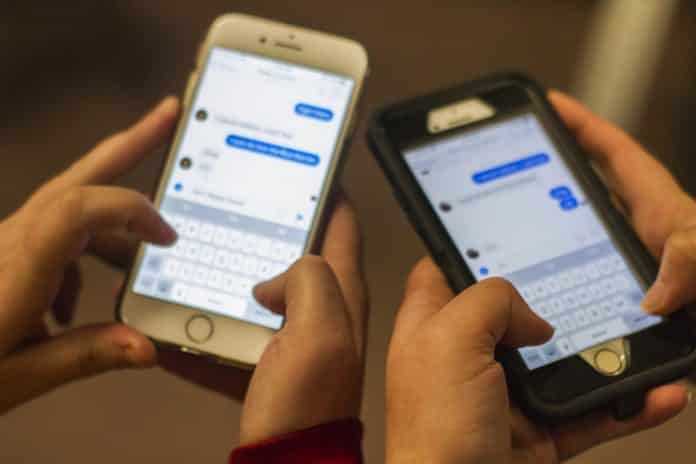 Will Smart Phone Democracy Come to a Freedom Town Near You?

OK, so everyone is sick and tired of this spying lying miserable wasteful federal government right?  Yeah me too! I mean, the right is pissed and the left is completely upset. And those in between hanging on for dear life are apathetic, hopeless, and feeling impotent.

So it’s all Obama’s fault, right? Let’s take a look. Obama this, Obama that, Obama, Obama, Obama. But wait! I remember when Bush was president and the chorus sounded like this “Bush this, Bush that, Bush, Bush, Bush!”.  Same ole song and dance!

Well, after decades of objective study, it turns out that the system is really the problem and not the men who are its placeholders for the government at any one given point of time.

In other words, Obama is NOT our savior and neither was Bush.  There are no saviors!  Stop betting on one person!  And the next person who occupies the Oval Office?  Oh, they will be sold as the savior but they cannot be and won’t be because the system is there and that’s not going to change.

What can change is our understanding of how this thing works in DC so we can begin the process of making the massive reforms that are needed to bring this lost train back to the station. You know…..government of the people, by the people, and for the people? Yeah!  That’s what I am talking about.

But let’s make up a quick first rule okay?

Number one, please stop blaming Bush or Obama for everything! It’s tiring and a waste of time. These talking head guys are just the face of the broken system. They cannot do a dam thing about it. They read well….oops! I mean Obama reads well; the other guy, well I guess they couldn’t find a guy who passed his English class!  Hey, it happens!  Anyways, stop blaming these guys and the future ones that are coming cause the real culprits are getting away with it all.

We have a government that only reacts to those that can purchase power and that’s NOT the people. With lobbies legally allowed, entities around the globe get access as they purchase it. The people are shut out because there is no way they can compete with that kind of huge globalist purchasing power.

Now, sometimes, the interests of the globalist lobbies align with the American people and so, sometimes, we get that “hey government is on our side” feeling. But most of the time, these non-human entities’ interests are NOT aligned with the interests of the American people and so it always feels like a punch in the gut. That’s what makes us so angry. We expect them to be with us and we find out they are not, we’re in shock. Well, don’t be in shock anymore. It’s over now! You got your wake-up call already so get the f*ck up already and stop whining!

In short, the US government does NOT represent the people of the United States. It represents the global corporatocracy and that is NOT me or you. Get it? Got it? Good! Let’s move on!

To keep the illusion that this version of the US government is for the people, they have so-called democratic elections. But these elections are just dog and pony shows won by those with the most money in their coffers. But in the odd case when a non-monied candidate wins, he can’t survive at Foggy Bottom. I mean, Politicians get up there after promising to care, and then, once in office, boom, they follow their ruling class masters or face political death. And since the age of public servants is long gone replaced by the career politician era, well, self-preservation trumps the interests of the people and we the people lose! Simple math!

Did you ever ask that silly question “Why do we have congress anyway? And that bizarre off-the-wall question “Hey, what is the Electoral College?”.

Well, back in 1776, when there were no telephones, internet, cars, trains, buses, or planes, communication was primitive. Virginia to Vermont might as well have been from Planet Earth to Planet Neptune….far away and hard to communicate.

To get to Philadelphia, it was days and days of riding on horseback to even sit down with another person who represented some population far far away. Now I know it is hard to understand because this generation of humans is growing up in the information age, but humor me for a second! Put yourself back there. And then you can understand why they did it like that! But now? Why the heck do they insist we still do this?

Electoral college? Yeah well before I go into the complete stupidity of using 18th technology and systems to run the 21st Century U.S.A., let us just think “hey, what if 2013 was 1776 and we had to design our government of the people, by the people and for the people right now. You know as if you never heard of this before. How would we do it? Would you create the electoral college?

Well, the way I see it, even my 13-year-old smartphone-carrying nephew can up with a better system than this 18th-century solution.

“We cannot solve problems by using the same kind of thinking we used when we created them.” Albert Einstein

So instead, let’s go deep! Go big! Let’s have a big meeting of the smartest men and women in high tech and hold a conference in Silicon Valley to challenge these amazing folks to come up with a brand new system. Start from scratch! Heck, you don’t even have to offer them money. They are tech-geeks! They will do it for the challenge and love of the country because, just like you and me, they are pissed off too. And these big thinkers hate to see 18th-century technology running our lives.

So who knows what they will come up with but maybe they would give us smartphone voting apps that are secure and NSA proof! Maybe we can vote direct.

Maybe we don’t even need Congress anymore? Maybe each week, people can nominate an issue, simple law, or proposal, and if it reaches a critical mass, we all vote on it using our smartphones…boom, instant results.

Who knows? What I do know is that we can have real democracy and a real government for all of us and not this perverted abused and hopelessly broken 18th-century system that favors the super-rich corporatocracy and ignores the actual humans this, the government is supposed to honor.