In the light of the darkness in Gaza, here is a collection of Jewish Light Bulb Jokes

Q: How many Orthodox Jews does it take to change a light bulb? 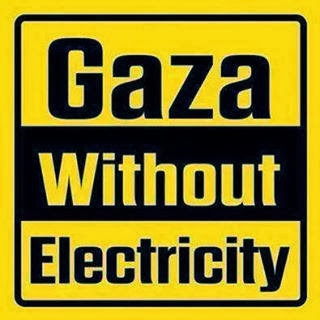