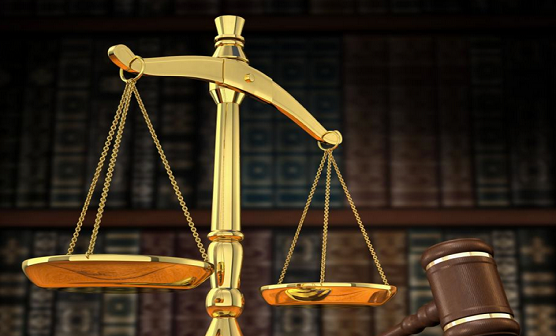 WORLD NEWS TOMORROW – South Africa – The Counter Intelligence Agency (SACIA) said that it is investigating the possible links from law firms with terrorist cells across Southern Africa.  According to an investigative journalist, the Pakistani terrorists links to South Africa, are often defended by some renowned lawyers and often charge as much as  $200 (R2700)  per hour for these defending services ranging from Immigration to property transfers.

It seems that Banks in Africa are almost certainly involved. If for example a house is bought with terrorist funding, the transfer can’t take place without the lawyer and the bank given that money can’t change hands in cash in many parts of Africa in particular according to the FICA Act of South Africa. On 29 September 2013 the Minister of Home Affairs, Naledi Pandor of South Africa said that the ” White Widow ‘, Samantha’s Lewthwaite a terrorist involved in the Kenyan mall killings, fake passport was originally issued in Durban.

This controversial statement made at the time, could not have been entirely correct since the departments also said that her three children would also have been issued South African documentation linked to her passport. That can’t happen if you have a fake passport in South Africa since the system would not allow to issue a true identity against a fake one for the birth register of children in the system.

Banks under the spotlight:

Lewthwaite had a loan of more than 20,000 rand from First Rand Bank, reports eNCA. In 2012, however, Standard Bank wrote off a loan of just under 30,000 rand made to Lewthwaite – Webb. This raises the questions to how deep banks in South Africa are involved in supporting of the terrorist cells. After all, it’s seldom that a bank writes of the debt of the customer unless there is something sinister behind it ? Media 24, totaled the debt at about 180,000 rand ($18,000) that was astonishingly written off one year prior to her exposure as a terrorist.

This is not the first time that Standard Bank denied its involvement with terrorist groups. Noteworthy we should consider the law behind it. The law firms that is protecting their clients in such cases are technically involved with terrorist activities and so far none were investigated till now. The question would be which law firm in South Africa advised the banks to write of the loans of  a wanted terrorist ?

The agency said that  several banks are already linked to, what they called, ‘discreet issues”  and cannot divulge any information at this stage.