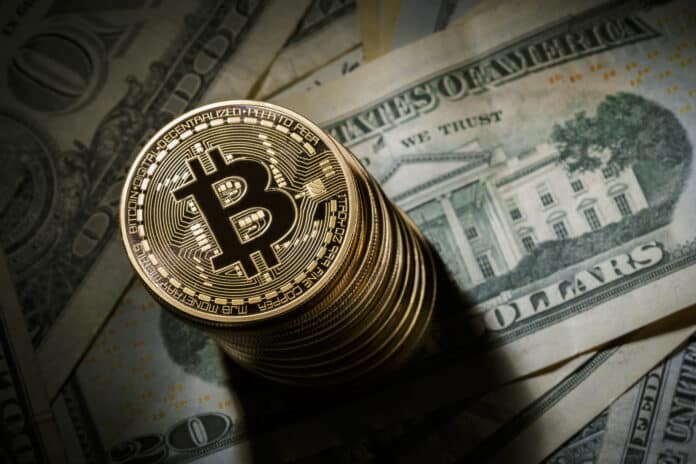 New World Order Wars Rage On!  Will Team People Win or Will Global Elites Ride On to Victory?

This week Russia issued warnings against using Bitcoin, saying the virtual currency could be used for money laundering or financing terrorism and that treating it as a parallel currency is illegal. 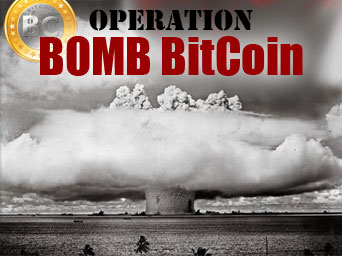 They claim that the Ruble is the official money of Russia and use of any other currency is illegal. This is the latest country to launch an attack on BitCoin. Late last year, China did the same, and more are soon to follow.

This latest BitCoin attack news is going viral around the world causing panic especially since most people do NOT understand how BitCoin works causing value to drop from around $ 900 USD to about $ 700 USD over the last week.

Heck sadly, these are the same people that, when asked directly, can’t even explain how the current fiat money central Bankster system works. So there you have it, folks! It is mainstream media doing its part to play the game to destabilize the world’s first people’s currency preying on the vulnerable who are in debt, wage slaved, and broken. It’s wild indeed!

In fact, the Banksters are so scared that they are using fear and hyperbole to take down BitCoin much like the record label establishment tried to take out file sharing back in the Napster days. It did NOT work then and it won’t work now. Because BitCoin is currency file sharing. It’s not centralized or controlled by anyone. It’s person-to-person trading just like we humans have been doing naturally for hundreds of thousands of years. Nothing new except that technology is making it so we can trade bypassing man-made borders all using the same currency. It is perfect!

But perfection does NOT mean the central Banksters won’t give us their best effort. I mean, this is their only play. They must do it because there is 300 years of banking control at stake. There are antiquated institutions that must be fed by the aging beast. I suspect that Mayer Amschel Rothschild is shaking in his grave as he observes the beginning of the end of the world he created.

CHARGES OF MONEY LAUNDERING ARE A JOKE

Now while Russia complains about money laundering, banks like HSBC get caught laundering billions of dollars and never get prosecuted because, as prosecutors said, they are too big to jail.  And only god knows, or the feds know, how many other banks are doing this but look the other way just because it creates too much uncertainty in amongst the serfs.

So there you have it, folks. The pot calling the kettle black! BitCoin “might” be used for money laundering whilst the banks actually money launder. It’s comedy! How stupid do they think we are?

It reminds of Israel calling out Iran that they might have or be developing a nuke and eliminate Israel whilst Israel has over 300 nukes and is actually attacking and eliminating Palestine off the map. It’s nutzo when the elites use such propaganda against us to prop up their control agendas.

What makes it super worse is that there are still big segments of the American people who believe this propaganda. And any evidence and logic used to provide them clarity results in faux-patriotic god-induced chants of “you’re Anti-Semite or Anti-American”. When in reality, this whole global Bankster system called the Federal Reserve has raped the American public into wage slave poverty.

BitCoin represents a global freedom currency and the central Bankster currencies have become antiquated dinosaurs holding on for dear life as we transition from a global elite that controls using nationalism as its chains to a truly global people’s connected freedom world. And believe me, they don’t like it! They don’t benefit when we break their chains.

So make no mistake people, this is a massive global war at the highest level. It’s a war for control of global resources including the enslavement of labor not only in the USA but around the world. And currency control is the tool they use to keep it in their hands. I mean, do you really think they would give that up without a fight?

I say get in the trenches people because much more is coming from them this year!

For me, I am rolling with BitCoin and crypto-currency. I know this is a massive global war but I am an old people’s warrior and I, like BitCoin Jesus, am ready to die for the sins of these global Banksters! Bring it on!