Home Life ISA_Ukraine: The Cold War Continues Contrary to the Destabilization of the Evil... 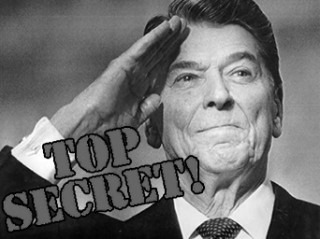 Editor’s note: ISA is the Intelligence Support Agency set up by President Ronald Reagan, William Colby, Bill Casey, William French Smith and General Vernon Walters by hand selecting the cream of the crop from the CIA.

Lee Wanta was brought into to serve as its key “point man” for taking down the Soviet Union, the Evil Empire in a constructive and legal way that would detract from inciting a nuclear exchange or future growing hostilities.

Unbeknownst to most Americans as well as most inside American Intel and many in Congress, Lee Wanta served as President Reagan’s Secret Agent and was assigned the task of destabilizing the Soviet Union.

This is exactly what Lee Wanta did. The specifics are detailed in his new kindle Edition of his book, “WANTA!: Black Swan, White Hat”, written by his Biographer Marilyn Barnewall for less than 10 bucks, making it affordable for most.

The ISA’s stated goals were to work only internationally and not inside America. These folks were dead set against International Drug Trafficking by the CIA and wanted to collect real Intel in foreign nations and stop the Cold war constructively. The ISA was derailed by the Bush Crime cabal, however many of the Good Guys remain in high positions of American Intel and Intel of numerous foreign nations.

These brave men are still there doing what they can to provide a good influence on top Policy-Makers and High Military Commands, hoping to derail the Military Industrial Complex’s addiction to perpetual war and mass death for profits and many Intel Agencies addiction to using illegal Drug Trafficking to raise black ops funds for “dirty work” which harms societies all over the world and especially American inner Urban Areas.

Lee Wanta was able to successfully complete this mission but received no ticker-tape parade or any Congressional Medal that he deserved so much. And in the article below, Lee Wanta discloses a very important General Agreement that was made between America and Russia at the end of the Cold War.

This Agreement specified below makes any interference by western Powers, America, the EU, NATO or Israel completely illegal and forbidden.

Instead the Bush Cabal trumped up completely phony petty charges against him and falsely imprisoned him. They also hijacked the 27.5 trillion USD he earned engaging in currency speculation and investment which he and President Reagan had ear-marked to completely re-industrialize America and pay off all existing debt and establish a new truly American Owned Bank.

Lee Wanta has a valid U.S. District Court Order requiring the return of a Repatriation portion of his trillions which he will use to fully finance a much needed, state of the art High Speed Maglev Rail System for America and a superb re-industrialization plan for America.

Yet despite growing support for Lee Wanta and his programs that he is still fully committed to deploying for the good of all Americans and the restoration of the American Constitutional Republic. Wanta is still harassed by various elements of the Bush Cabal who are still deeply embedded in the USG and American Intel, despite their weakened state and apparent diminishing power base.

What Lee Wanta is reporting below is Breaking News, and it is vital that top USG and Military High Command pay serious attention to his warning below. Israel and zionist factions in American Intel & the US Military have been sending in Israeli terrorists and American CIA-trained Al Cia Duh to start a color Revolution and Civil war in the Ukraine.  This is being done to break the Ukraine loose from Putin’s Russia and  bring it into the EU so its assets and natural resources can be hijacked by the City of London and Israel in order to bolster their weakening bank balances.

This capture of the Ukraine by the EU is essential to weakening Putin’s New Russia and providing an edge for Israel to Balkanize Syria and continue forward with what it considers to be its must-have gas and oil pipeline through Syria. As long as the Ukraine remains free of the EU and NATO, this move by Israel to destroy Assad and Balkanize Syria is probably not going to be possible.

It is now exceedingly clear that the War Profiteers of the City of London zio private Central Banksters and their main action-agents and Cutouts Israel and its stateside espionage groups like AIPAC and the like want to manipulate the American War machine into another zionist Proxy War for Israel and the City of London Banksters to benefit their associated Defense Military Industrial Complex (DMIC).

The DMIC desperately needs to re-vitalize the Cold War. The reason? Because the USG is now in the process of pulling its military out of the current Israeli proxy Wars it was tricked into by the 9/11 false-flag attack (inside-job Gladio-style), on the NYC World Trade Center Buildings and the Pentagon. 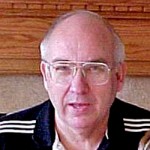 And now for the Breaking News from lee Wanta that Top USG leaders and the High Military Command needs to pay careful attention to. They must institute corrective changes immediately and stop this process cold which could easily take America into a reconstituted, re-activated Cold War with Putin’s new Russia.

Unless stopped this process can easily lead to WW3 and a nuclear exchange which could create mass-death worldwide and reduce every major nation of the world to a Middle Age, primitive-type existence in mere hours.
&nbsp: 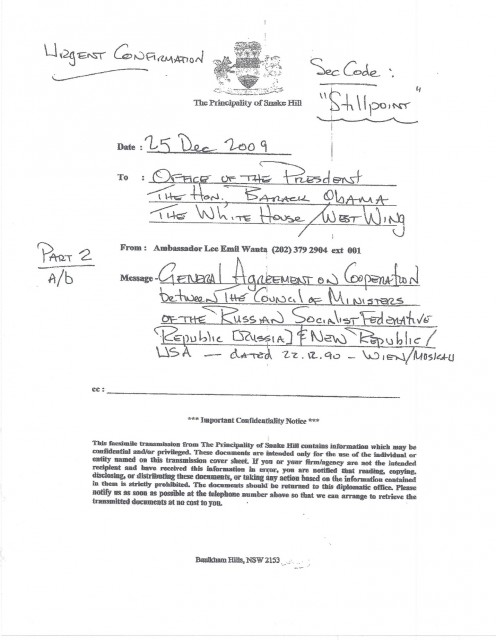 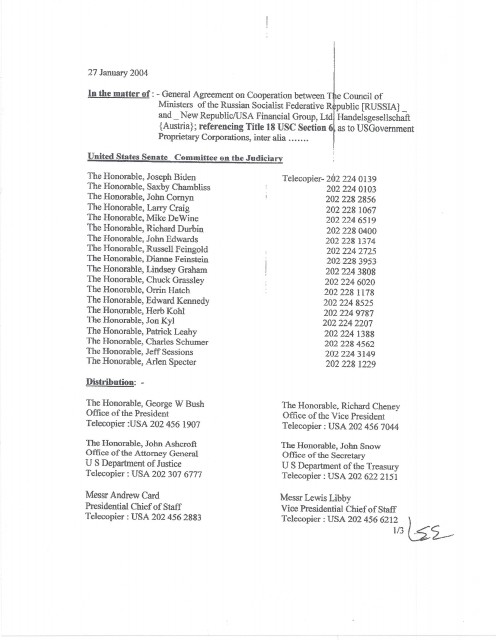 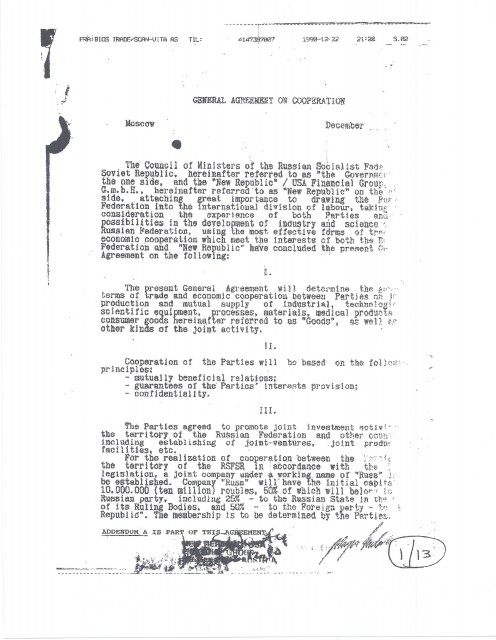 Note:  There are numerous more documents that have been recovered by Lee Wanta and his biographer Marilyn Barnewall. A substantial number of attempts to include scanned copies here in this article were blocked by American Intel, most likely a Fusion center, at the Pentagon or by an NSA Contractor. For now this is the best I can do, but if you read what is available here you will understand that Any American Intrusions into the Ukraine or any other area that borders Putin’s Russia is a blatant violation of a serious agreement made with Soviet Russia and the new emerging post “evil empire” Russian leaders to end the cold War.       —Preston James

*Lee Wanta was a former Presidential Secret Agent under the Totten Doctrine [92 U.S. 105, 107 (1875), National Security Decision – Directive Number 166, dated March 27, 1985, inter alia] under U.S. President Ronald W. Reagan, whom some experts consider to be our last legally and duly elected President. Ambassador Wanta served – under Presidential Mandate – as a close personal consultant to President Reagan and was credited with having a major role engineering an end to the Soviet Union Cold War and the “tearing down of the Iron Curtain”. His remarkable story is now revealed in detail for the first time in a book authored by his biographer, Marilyn MaGruder Barnewell, titled, Wanta! Black Swan. White Hat. The latest edition is on kindle books and is digital.