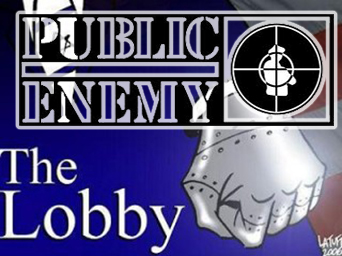 Washington is under siege, America is under siege as more than 14,000 die hard Pro-Israel Americans Jews and Gentiles gather in Washington for the 2014 Annual Policy Conference.

They are the most powerful lobby in US history, a lobby that defines “loyalty” as that for Israel. They demand wars by America, yet they join and send their sons and daughters to the Israeli army.

They took us to wars that cost over $3 Trillions all for nothing, stupid senseless wars to secure Israel’s Eastern borders as far as Afghanistan and Iraq. Thousands of brave American died and these senseless wars and tens of thousands are maimed for life. Their wars put our country at risk endangering our national, international and domestic security.

They take us to wars over seas and then rob us of our lifetime savings through a criminally corrupt banking and financial system that destroyed whatever remained good and decent of America, they laughed all the way to the banks and we lost our homes, savings, retirement funds and jobs.

Who would believe that a country that spends over $3.5 billions on last year’s presidential, congressional and local elections can be bought lock, stock and barrel by an organization with a mere $70 millions in annual budget.

But then hold on here. It is not their money that controls America; it is their Fifth Column in the White House, in Congress, in media and public relations, on Wall Street and on America’s college campuses certainly at the Feds. They are all Israeli Loyalists and Israeli Firsters.

Keeping in Israeli practices of “secure checkpoints” America’s public officials elected and appointed they come marching in after being stripped of their clothing’s, their dignity and their American loyalty and patriotism. No other country in the world allows its politicians and elected officials to pledge allegiance to another country, a client state.