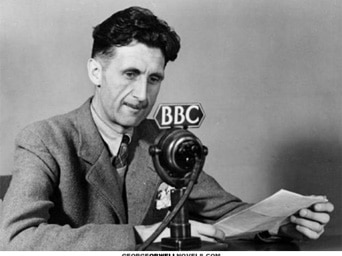 In This ERTV interview Romain Red and Myself spoke about  George Orwell and the Jews, We also elaborated on the devastating impact of Frankfurt School, Wilhelm Rich and Cultural Marxism. We discussed the Spanish Civil War and the impact of Jews within the International Brigade. We ended with Dieudonné and the quenelle.

I am either very brave or just suicidal, we will know soon..