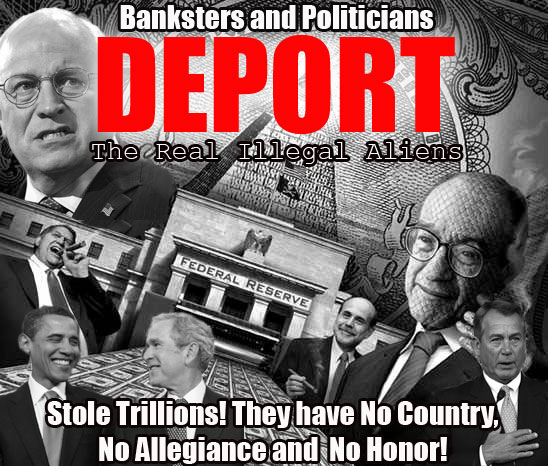 Yesterday in the little southern California town of Murrieta, we saw a blow up of anger and fear that resulted in 150 plus protesters stopping a Federal Immigration bus carrying undocumented peoples seeking to enter U.S. for work and family. The bus was on its way to a detention center for processing when it was stopped by the protestors. It made all the main stream national news.

The acrimony was palatable on the ground and on the social networks; vitriolic and polarizing putting friends against friends as eruptions on what to do about this crisis hit uncivil tones.

Personally, I have listened carefully to all sides of the issue. What I have found is that those angry protestors have absolute legitimate complaints about real issues that affect their daily lives and standards of living. While it appears as racism, it in fact is NOT racism but true genuine fear of a collapsing once great system that fed the American dream turning it into a 21st century nightmare.

As it stands, the angry citizenry is hitting the boiling point. Since 2001, they have been terrorized by extremists, war mongering profiteers, banksters, the corporate supreme court, globally lobbyists posing as American interests, and their home grown politicians who are the very people supposed to represent them turning into pawns for corporate kings around the global world.

And now this; 50,000 kids crossing the border running away from murderous violence and poverty in their own country crossing the border needing help from U.S. Taxpayers! From a humanitarian perspective, this is nothing for a country of 300 million to resolve but is it really about the 50,000 kids? Or is it really about something else? Something bigger, more profound, more deep cut into the emotions of people?

I mean some are so angry that they are just taking shots at everything, everyone, and hoping to hit something. But most know what really happened and know how we got here. We just feel helpless. I mean, everyone knows about the fake wars and the trillions spent to support the members of the Dick Cheney Profiteer Club (PNAC). We get it! Americans may feel helpless against the power but we are NOT stupid.

And we know how we lost trillions of dollars of equity, jobs and our once great economy. We know about the Wall Street scam. Heck, every time we look at the negative equity on our home and the over encumbered mortgage balance due, we get it. We know its’ not the undocumented worker that did this to us. They are just the easiest weakest guy on the blame game totem pole to hit! Heck, they have no rights we can slam them to the ground easily.

But the banksters and politicians who had and continue to have their greedy hands in our pockets, well, they have immunity! And we know that! We know we can’t simply lock them up. They are the law. We know they won’t investigate and indict themselves. Come on! We all know it. We know what has to be done but we don’t want to go there because it is just to hard. It is far better to blast the weak guy and make ourselves feel good if only just for a moment. Then we go back to our jobs, pay the bills, and hope for a better a day.

So here we are; broke, beaten, blasted, blistered, and generally exhausted. Nothing has gone much our way. Where is the political reform promised to us? The transparency? Why are we still in Afghanistan and why are going back to Iraq? Who cares about sectarian violence in a land far away right? But alas, we know why! And it’s not really about Islam is it? It is about control of global resources and Iraq has the oil. Otherwise, we would NOT give a rats ass would we?

So as you ponder the punch up of yesterday, remember this immigration blow up is NOT what it seems. It’s not the big issue at all. It’s just another issue that represents the overall frustration with living in a once free country where the NSA spies on everyone with impunity with the one party two faction federal mafia continuing to roll over we-the-people without any inspiring representation that makes any sense.

So today, go ahead and do the moon stomp on the lowest working man on the blame totem pole. Have your tantrum! And then when you get your bearings, ask yourself;

Some many questions with no real answers except to deport the little kids that have no idea they are today’s misguided blame game target in a firefight for freedom, liberty, and the pursuit of happiness.