Home Government Dawn of the Planet of the Palestinian Apes 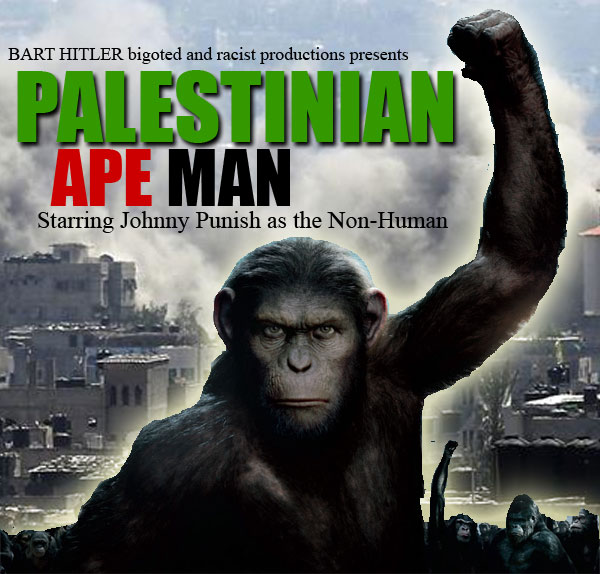 20th Century For Sale.  Everything Must Go

Today, I am off to watch the new Planet of the Apes movie when it dawned on me that the whole premise of the movie is based on man’s cruelty to his fellow man using the apes as a metaphor for racism and bigotry. And like when the original movie was released in 1968, we still have the same human challenge; how to stop the lunatics from destroying the earth and mankind.

For example today, appearing on NBC Meet the Press, U.S. Secretary of State John Kerry doubled down on Israel declaring “Israel has the right to defend itself”. Shortly thereafter, War Hawk Senator Lindsey Graham upped the ante by tripling his bet on Israel declaring “You Go Israel and stay in Gaza as long as you need to rid the world of these terrorists”.

Now we all know that Kerry, representing the Obama Administration, has been forced to represent Zionist ambitions by its backers in the beltway. This is not news and has been for so many decades that we are now numb to it.  So expecting anyone in the US administration to stand up for human rights and against Israeli war crimes is naive at best and frankly beyond stupid at worst. Sadly for all of us, the U.S. is no longer the leader of the free world but something much much less indeed.

For our US citizens, it is truly sad really. I mean as the war crimes get more atrocious in Gaza and the worlds people continue to overwhelmingly react in a very bad way towards the mass murder inflicted on the people within the Gaza Maximum Security Prison, the degradation of U.S. influence continues its downward spiral while its citizens end up frustrated, bewildered and dismayed because, not only does the U.S. Federal Government NO longer represent the people of the once great U.S.A. on domestic issues but it also gives a major body blow to the world class moral influence once enjoyed by U.S. Citizens.  It is a great loss indeed. 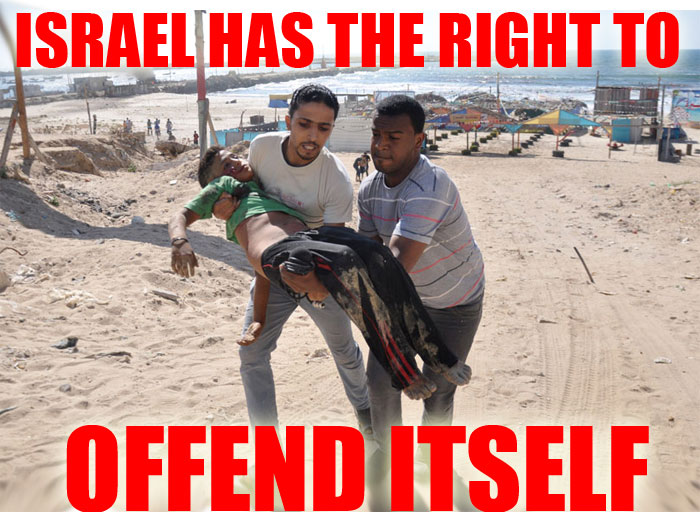 You see, a policy without a moral compass backed by NO vision for the future, has no foundation, no real mission and nothing for us to hang our hate on. It is just piece meal diplomacy based on which lobby in Washington D.C. is paying the bill. So we the people are forced into seeing our politicians get on TV and, in the face of obvious war crimes, stand up on TV and declare the murderers are the victims working the American public like a yo-yo who don’t have the time or energy to invest in sifting through the shrewdly placed rhetoric.

Oh and I say three cheers for our once great and now complicit US media for providing platforms for these whores in blue and brown suits.   I mean, when I have to trust a media company from another country for real objective news, well……….

20th Century for Sale: Everything Must Go 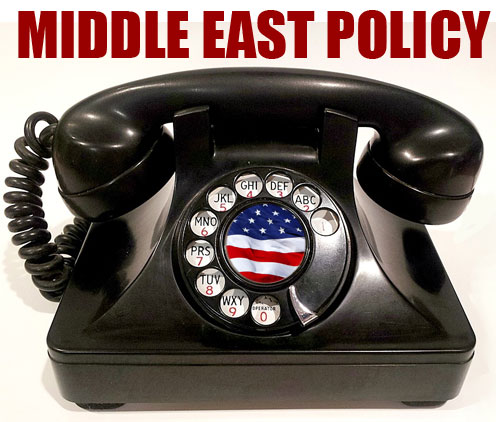 This time something feels very different, very strange. There is something odd in the air right now. This is NOT going to be our fathers century is it? I mean, the global kids do NOT want our failed hand me downs. Worldwide, the consciousness is growing, flowering, and elites must either grow with us or get buried under the weight of the future. The future is calling and its time to answer.

Today, Israel is committing war crimes against human beings at Auschwitz Gaza. It’s not acceptable and everyone in this world knows it. Even the leaders know it but they are stuck with their 20th dogmas and institutions that no longer fit our connected world. And for them, if they don’t respect the future, it will only get worse.

Right now as I type, every one is becoming a Palestinian.  Everyone is a now a Muslim, a Jew, a Christian a China Man, a Russian. We are at the very beginning of the a new one love humanity that will look back at our primitive years in the 20th century as a shameful backward sense of being.

The connected world is calling and the 20th century is still using a land line with a rotary dial phone! It is time to evolve forward because the 20th Century is for sale and everything must go!

So here we are……the world is calling on us to save the children of Gaza and Israel. Yet the best we can do is declare Israel has the right to defend itself never providing real vision and leadership on the reality that is the Occupation of millions of people including the 1.8 million in the Maximum Security Prison in Gaza and the millions more in the Minimum Security Facility commonly known as the West Bank.

Out of business when it comes to leadership!  A complete abdication!   The US government simple no longer passes the test.

And the people of the world?

Well, the Zionists have projected that we the people in the global community will NOT rise to save the day and so they will continue with their perceived leverage to put down the prison riot again.  And every 2 years they just wash and rinse again because the 1.8 million Gaza Maximum Security Prison inmates are clearly worthless dam dirty apes right?

Your comments are encouraged and appreciated