Home Government Satellite data on MH17 should be released: Analyst 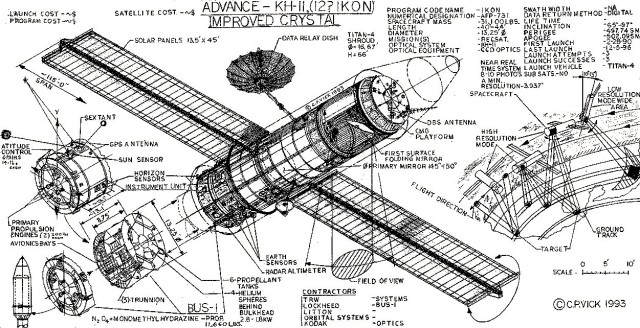 Satellite data on MH17 should be released: Analyst

Press TV has conducted an interview with Jim W. Dean, from Veterans Today from Atlanta, about Malaysian officials saying if a missile strike is proved to be behind the downing of its passenger plane MH17 over Ukraine, it would constitute an “outrage against human decency.”

You can watch the five minute video news clip and interview here.

Press TV: Jim Dean, when I heard this news I was floored. This puts a whole other dimension to this whole thing and ultimately if you can describe to us and perhaps tell us who you think maybe behind this?

Dean: Well it was nice to hear something from Malaysia but they are actually kind of missing the boat. We know the plane got shot down somehow and the question is that who and why.

And the biggest thing that everybody is missing here is in modern battlefields when you have Russian satellites and US satellites sitting right over the whole area, they know exactly if a plane launched a missile, if it came from the ground, they have computers that pick up the anomalies, so both Russia and the US know exactly what happened and the public should scream that they should release their satellite information so we do not have all this dragged down investigation that goes on for ages and ages and they already know what happened.

Well we have got two possibilities here that we worked out with our team at Veterans Today. We know that the Ukraine military offensive was defeated by the rebels.  A lot of that to do with the intelligence support that they had from the Russians and Kiev needed kind of a game changer because the military now is disheartened and the [False flag] is at the top of the list because they needed an incident where they could justify having NATO come in and help them push for a final military resolution to the crisis which seems to be what they are totally committed to. We do not think they would be pushing for that if that is not what the US and NATO would want.

And the other scenario is Kiev has to know that the satellites sat on this and that there is evidence knowing what would happen, so if they did this the Russians announced this morning that their satellites did pick up the radar being turned on, on their BUK missile launcher in the area and that totally refutes Kiev’s position.

Number one that they said they did not have any units in the area and that their units had not fired. And you won’t turn the radar unless you are getting ready to track a plane.

So Malaysia has to step up at the play and they have to demand, they have to know that the satellites collected information and tell us exactly what happened and they should demand that that be released within the next 24 hours.

Dean: Well it may not happen because often intelligence agencies will have all of this material and they never release it. They sometimes say we do not want to show what our capacities are but everybody knows they have the capacity for this stuff and the public and the media never really does anything about it.

So it is up to our job to really raise hell and say look, you have got to stop jerking us around like this. We know you know what happened and you cannot waste all of our time like this for whatever public relations that you are trying to manipulate us on.

We are tired of being manipulated. We pay money for all of this stuff. We want you to give us the results that we know that you have.