Home WarZone Monsters Among US

When Will It Be Enough? 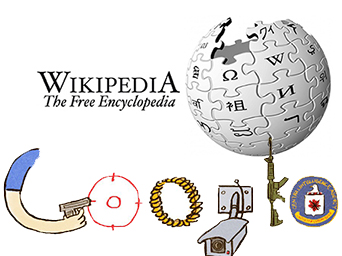