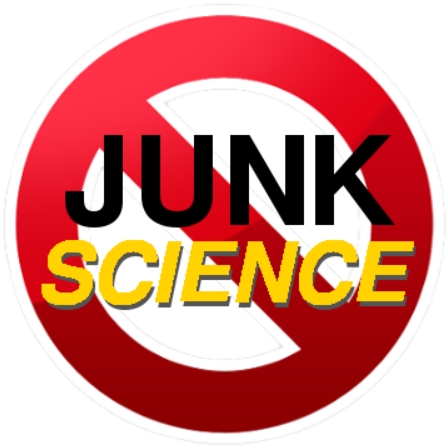 Today Lockheed announced that it will have fusion reactors running American warships in 20 years.  Based on our publications on negative buoyancy this month, we don’t even begin to know how to respond.
OK, we throw down the gauntlet.  We claim that Lockheed is simply making it all up, pure junk science to scam some cash.  Now that we have made the irresponsible accusation, we will prove it:
All Fusion process are lossy. They never get above 98% efficiency. So they never break even. Fusion can be produced at any level but it always takes more energy to fuse a hydrogen atom together than it will release in excess energy. The containment and or compression systems are always lossy.
In reference to Kesche
If the fuel cell does not produce Helium, Gama rays, x-rays or neutrons that are detectable then it is a simple catalytic converter.
If the light is not blue, IE; in the UV light range, then it is just a liquid light emitting diode or sodium lamp. If you put a plant hydrometer in the heavy water and if the pH is anything but 7, it is an electrolyte and you have a simple battery that is being back charged producing excess heat. If the fuel cell is electrically conductive it is an electrolyte. If you measures an open voltage between the plates it is a platinum / palladium battery.
The critical area for the fusion of hydrogen gas is about 600 miles or the size of the photosphere of the sun. In a reactor the critical area / size / mass of uranium-235 enriched to 5% is 24 by 24 feet. At 97% enrichment it is 1 foot by 1 foot and for PU-239 it is 6 inches X 6 inches at 19.7 moles per cm density.Less if it is compressed at 2 or 4 to one in density. The critical area of a reactor drops in size and mass as density and enrichment goes up. One pound of uranium in liquid form creates a critical mass when formed
in the shape of a sphere.
A reactor made from 1 pound of U-235 in a ceramic form that is about the size of a basketball will produce over 100 Kilowatts of thermal power per hour for 20 years. With no moving parts. You just give it a neutron reflector a single control rod and cool it with water that drives a steam turbine. At the end of its usable life you just crush the uranium
sphere, mix it with glass, place it in boronated porcelain cement and bury it in the ground as low level waste.
If you read Glasstones 1960 book on controlled nuclear fusion you will understand why it does not work. Only fission works. That’s why we use it.
Cold fusion is based on “slow thermal neutron” absorption by Cadmium and not Palladium. When you electrolyze heavy water it splits the hydrogen and oxygen atoms by ionization, with the hydrogen atoms moving towards the Cadmium electrode and the oxygen atoms moving towards the other electrode.
The neutron cross section in Barns for Cadmium is 2400 and for Palladium it is 8. As you can see Cadmium works a lot better for fusing neutrons than Palladium or Platinum. Cadmium’s neutron resonant peak is about .18 electron volts. If the thermal neutron voltage is too high they will bounce off of the Cadmium electrode and not undergo nuclear fusion. The high current and very low voltage electrons compress the hydrogen atoms into the crystal lattices structure of the Cadmium electrode fusing them together forming Alfa particles, IE positive ionized Helium atoms, electrons, UV photons, X-rays, neutrons and Gama rays.
The excess nuclear radiation from the “slow thermal fusion” process produce the thermal heat by boiling the water. However when the heavy water starts to boil it interrupts the electron compression process of the hydrogen atoms in the Cadmium crystal lattice and the process becomes sub critical and shuts down.
The amount of electron energy that it takes to start up the process and maintain it will always be at a loss. The is called the conservation of energy rule and you cannot get around it except for nuclear Fission of heavy atomic elements with a critical energy ratio higher than 35 and up to 45. (Thorium, Uranium and Plutonium) Anything with an atomic number higher than 108 and a mass number higher than 260 will undergo instantaneous fission.
See Principles of Nuclear Reactors, page 103 to 108.