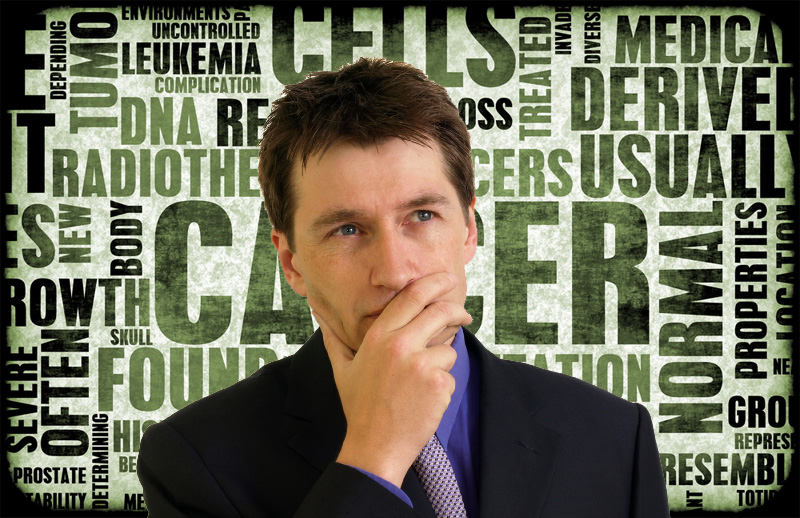 As western medicine comes under ever greater domination by insurance and pharmaceutical companies, a growing health freedom movement advocates for patients’ right to choose non-corporate health care options. Nowhere is the importance of choice more urgent than in cancer treatment. 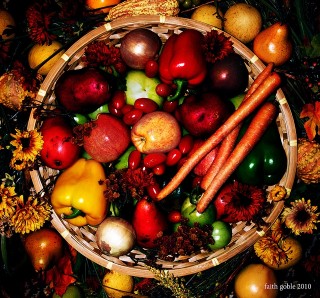 These treatments are associated with low survival rates, especially in aggressive and advanced cancer;  a high recurrence rate; and brutal, often fatal, side effects. There’s also something innately illogical about a treatment approach that destroys immune function in order to eradicate cancer.

Anyone watching a family member or close friend go through the cruel agony of chemotherapy can’t help but question this treatment approach. An oncologist recently gave a friend of mine with severe metastatic bowel a 33% chance of extended her life for a two to three months with chemotherapy. The continuous vomiting, soul destroying lethargy and pneumonia (her immune system shut down) made these last few months a living hell. It baffled me the oncologist would even recommend this approach. Especially given the growing research into cancer treatments that enhance immunity rather than destroying it.

The first video is an interview with Ty Ballinger, author of Cancer: Step Outside the Box. In it, Ballinger focuses mainly on the origin of the current cancer epidemic and cancer prevention. In 1900, one person out of fifty people developed cancer. In 2014, one out of two residents of the industrialized world suffers from it.

Though he only briefly discusses treatment, Ballinger is clearly part of the growing movement that views cancer as symptomatic of impaired immunity, rather than a foreign body to be cut out and burned away with radiation and toxic poisons.

Although he has detailed knowledge of multiple natural and alternative cancer treatments, he only has time to discuss one:  high cannabidiol (CBD) cannabis oil, presently legal in all fifty states.  Current scientific research shows CBD to be highly effective in treating twelve types of cancer.

Ballinger writes in depth about other holistic cancer treatments at his website: http://www.cancertruth.net/

Dying to Have Known

The second video Dying to Have Known (2006) concerns Gerson therapy, the most extensively researched immunity-focused cancer treatment. Most of the research is Japanese (500 case studies) although Gerson published more than thirty studies (mainly in German) during his lifetime. There are also Gerson clinics in Mexico, Netherlands and Spain.

Gerson therapy consists of a diet based mainly on raw organic fruits and vegetables and juices, accompanied by coffee enemas. Max Gerson originally came up with the treatment as a cure for tuberculosis. He also found it to be effective for a wide range of “degenerative” illnesses, include migraines and multiple sclerosis. Detailed dietary instructions can be found at Get Started

The film features numerous interviews with patients with documented cures, via the Gerson method, of so-called “untreatable” cancers. Filmmaker Steve Kroschel also interviews some of Gerson’s staunchest critics. The latter repeatedly emphasize the need for cancer treatment to be “evidence based” – yet refuse to examine any of the European or Japanese research into Gerson therapy.

What comes across most clearly is the greater freedom European and Japanese doctors enjoy in prescribing non-pharmaceutical treatments for cancer and other degenerative conditions. Filmmaker Steve Kroschel drives this point home when he reveals that numerous traditionally trained US doctors refused to speak on camera, owing to fears of being blackballed (or worse) by the American medical establishment.