Damascus Terror Conference Gets a Taste of “AIPAC’s” Criminal Ties

Two days of meetings were brought to a screeching halt when Gordon Duff spoke at the Damascus conference.  Seated on his right, and speaking next, was Colonel James Hanke, US Army Special Forces (ret).  On his left, the Syrian Minister of Justice  Najm al Ahmad and Mike Harris.  Handling the camera on this short video is Jim W. Dean.

This may well have been the first time in history an American intelligence team of “non-activists” gave a military briefing to an audience of this type, including key military leaders of diverse tribal forces throughout Lebanon, Syria and Iraq, a Russian delegation and others from around the world.


You could hear a pin drop. 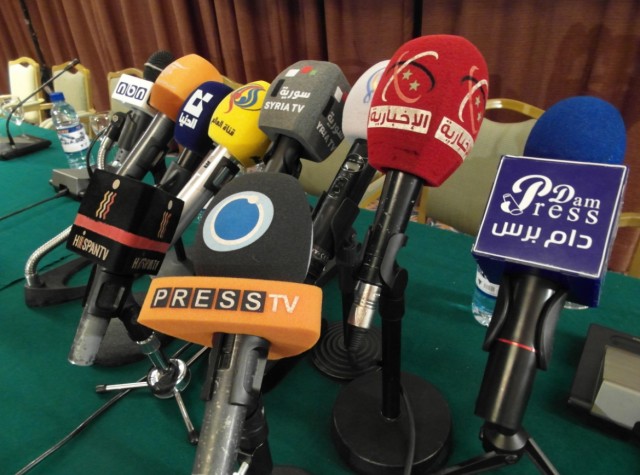